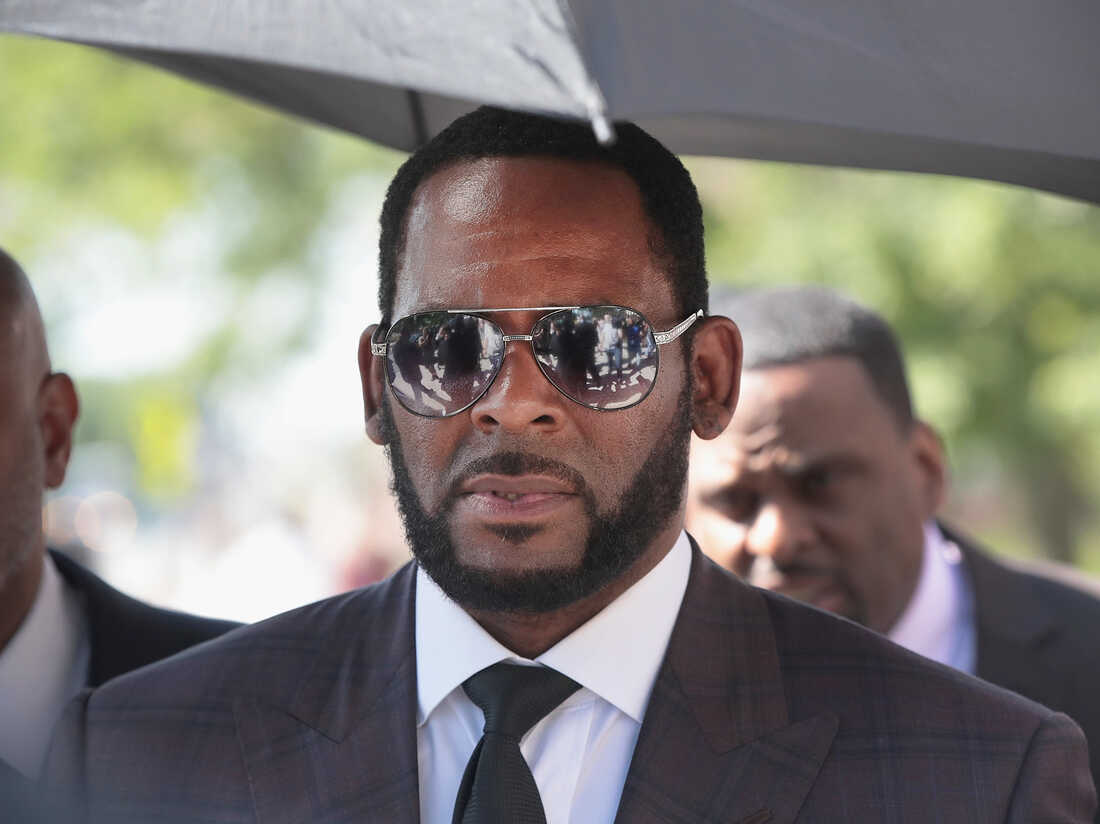 R. Kelly is set to face charges of child pornography and obstruction of justice. As we reported the alleged victim from his 2008 case is expected to finally testify after remaining anonymous for many years. As he and his team prepare to go to court, they’ve filed a motion with the judge. Legal documents obtained by TMZ stated,

“any potential juror who has watched any portion of this docuseries must be disqualified for cause on whether they can be fair, too great a risk exists that such a juror would base their verdict on matters not introduced into evidence in the courtroom.”

Previous Post
Neisha Neshae Drops Inspirational Music Video for “Why Me”
Next Post
Exclusive Interview: Tina B Talks How She Began Her Modeling Agency 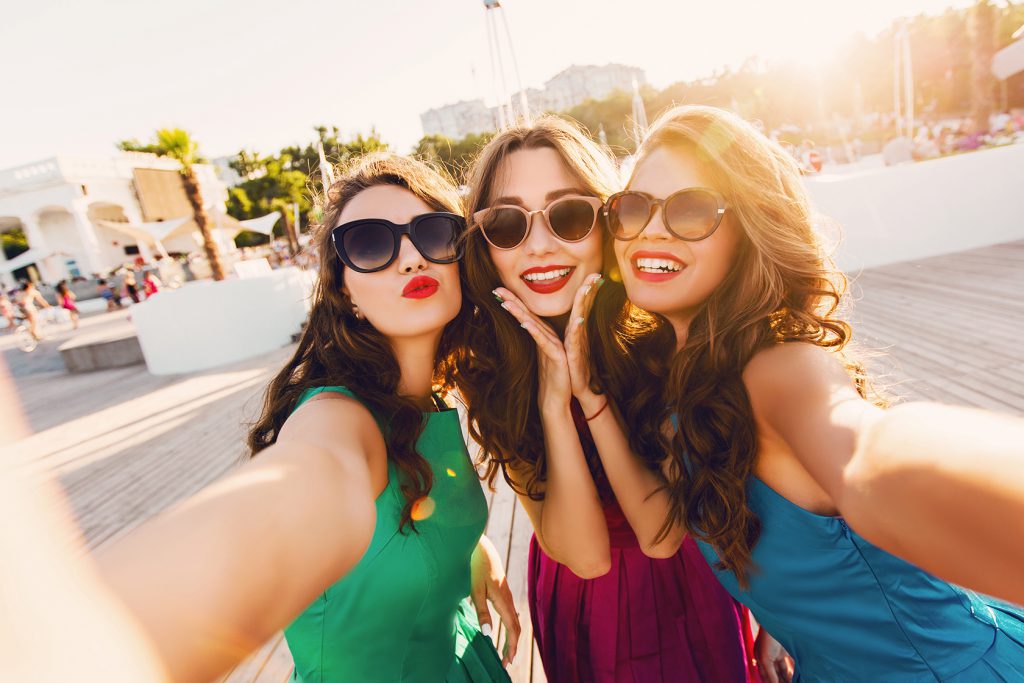 These cases are perfectly simple and easy to 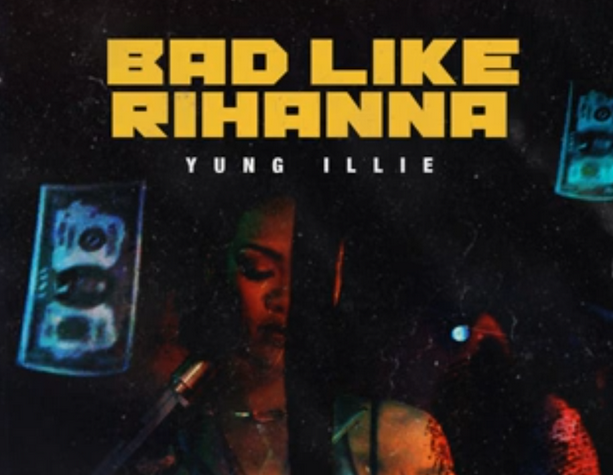 Moss Point, Mississippi’s own Yung Illie is back with another banger to kick off 2021. Entitled “Bad Like Rihanna”, the track sees Illie link with producer Mani. On it we see the rising MC... 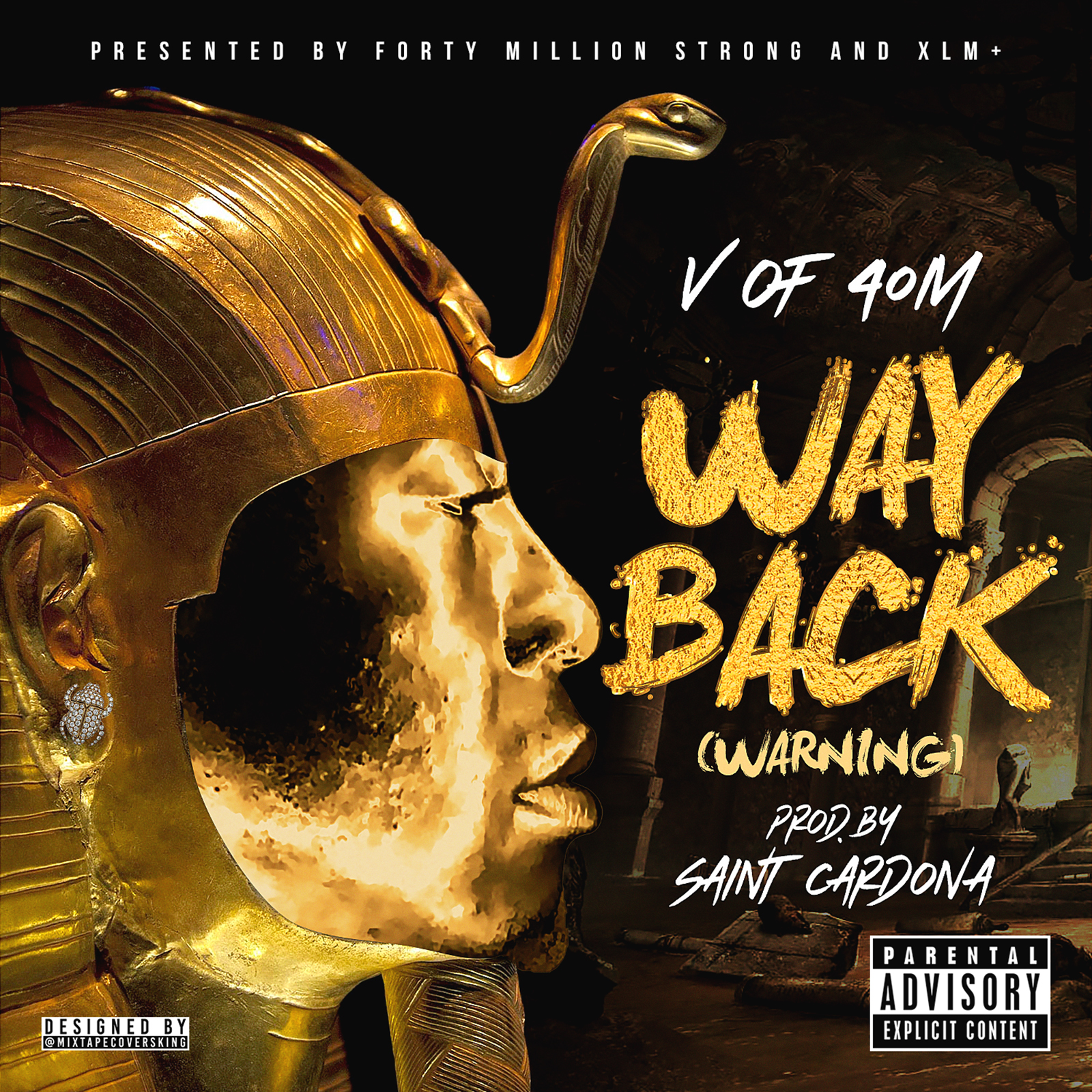