Rebel on the Roof (Video) By Ras Ceylon & Prodigal Sunn 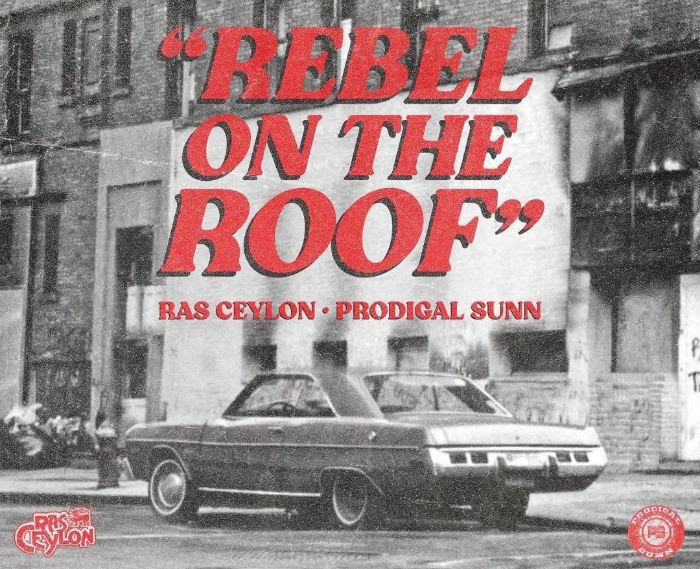 West Coast bar-spitter/community activist, Ras Ceylon, keeps his foot on the gas pedal with the unveiling of “Rebel On The Roof” featuring Sunz Of Man’s Prodigal Sunn(P. Sunn), the second single & music video from Ras’s upcoming solo album titled, “Srvnt of the Ppl” via Chalice Row Records. DJ Just Jay handles the single’s production, with a hard-hitting percussion-driven soundscape accompanied by blaxploitation-themed cuts declaring, “There is a rebel on the roof!”
The two MCs, Ras Ceylon & Prodigal Sunn, felt compelled to write, record, and film this militant opus on the spot in Oakland, California. Why Oakland? Simple answer. It is the historic birthplace of The Black Panther Party which Ras Ceylon still has strong ties to this day, working with Chairman Fred Hampton Jr., of The Black Panther Party Cubs, CRC, and the Dr. Huey P. Newton Foundation. Displaying their solidarity with the Panther Party’s ideology of self-reliance and self-defense, the music video showcases a Dr. Huey P. Newton bronze bust sculpted by artist Dana King as a visual cornerstone. Ras Ceylon explained, “It is essential to help preserve the legacy of BPP Minister of Defense, Huey P. Newton who was known as the Supreme Servant of the People. I have made it a personal obligation to embody the same principles into my music as the freedom fighters that came before us lived by. Those principles are embedded in this song.” Prodigal Sunn added, “It is important to stand up for something with meaning. This song represents freedom, culture, family, and community empowerment.” Ras emphasizes, “We those rebels on the roof fighting for The People.”

Once again I thank you for your time and stay safe. Peace. 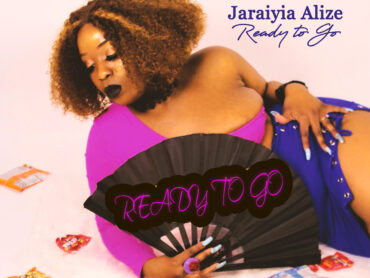 Jaraiyia Alize has fast become a hot topic for all music fans especially R&B and Hip-Hop fans. Today, the Danville, Illinois, native artist will release her third project and first of 2022. It is... 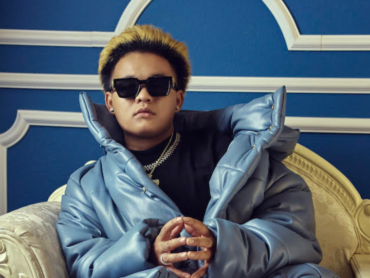 Star2 returns with another heart wrenching collaboration with Jacksonville, Florida rapper Lil Poppa (CMG/Interscope). The two rappers worked together previously on their hit “Real Life” and have come together again on “Pain” to discuss... 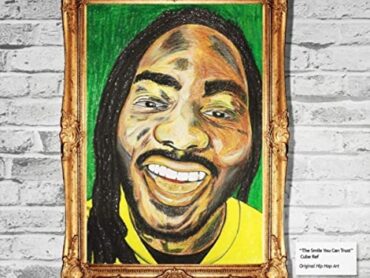 Rapper Cube Ref delivers the official video for his single “Parry” off his debut album “The Smile You Can Trust”. This exhibition displays Cube’s witty and humorous lyricism and adds visual representation to...