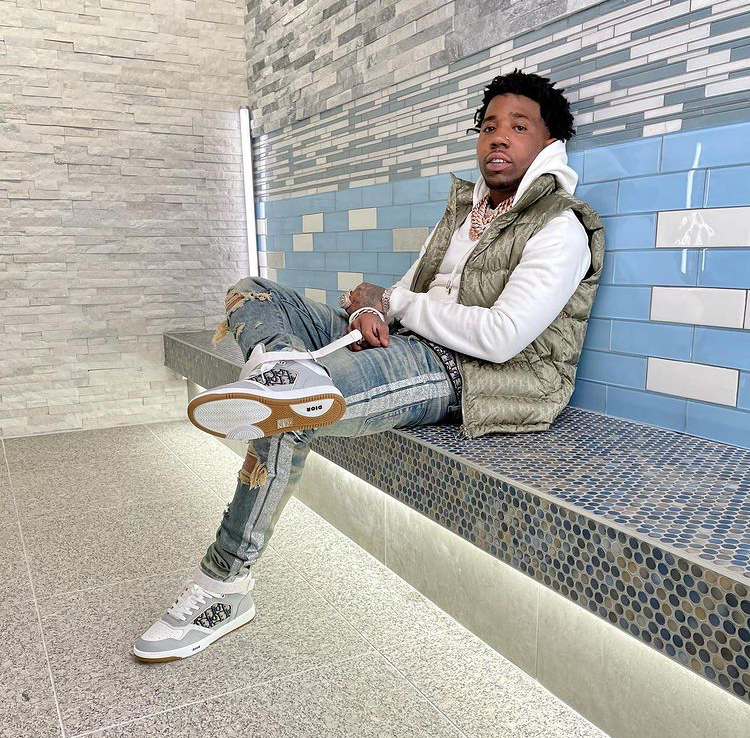 According to CBS 46, police are currently searching for Lucci. YFN Lucci is wanted for his the involvement in the murder of James Adams. The shooting took place on December 10th, 2020 on the 900 block of Peeples Street. Adams was found on the street with a gunshot wound to his head. He was rushed to the Grady Hospital where he died according to police. 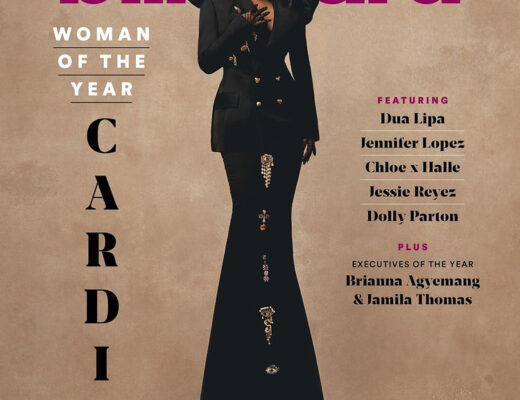 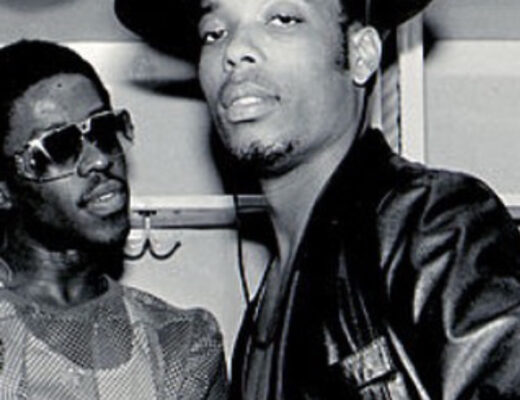 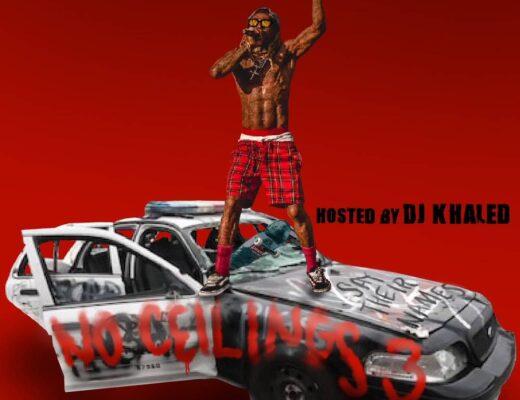