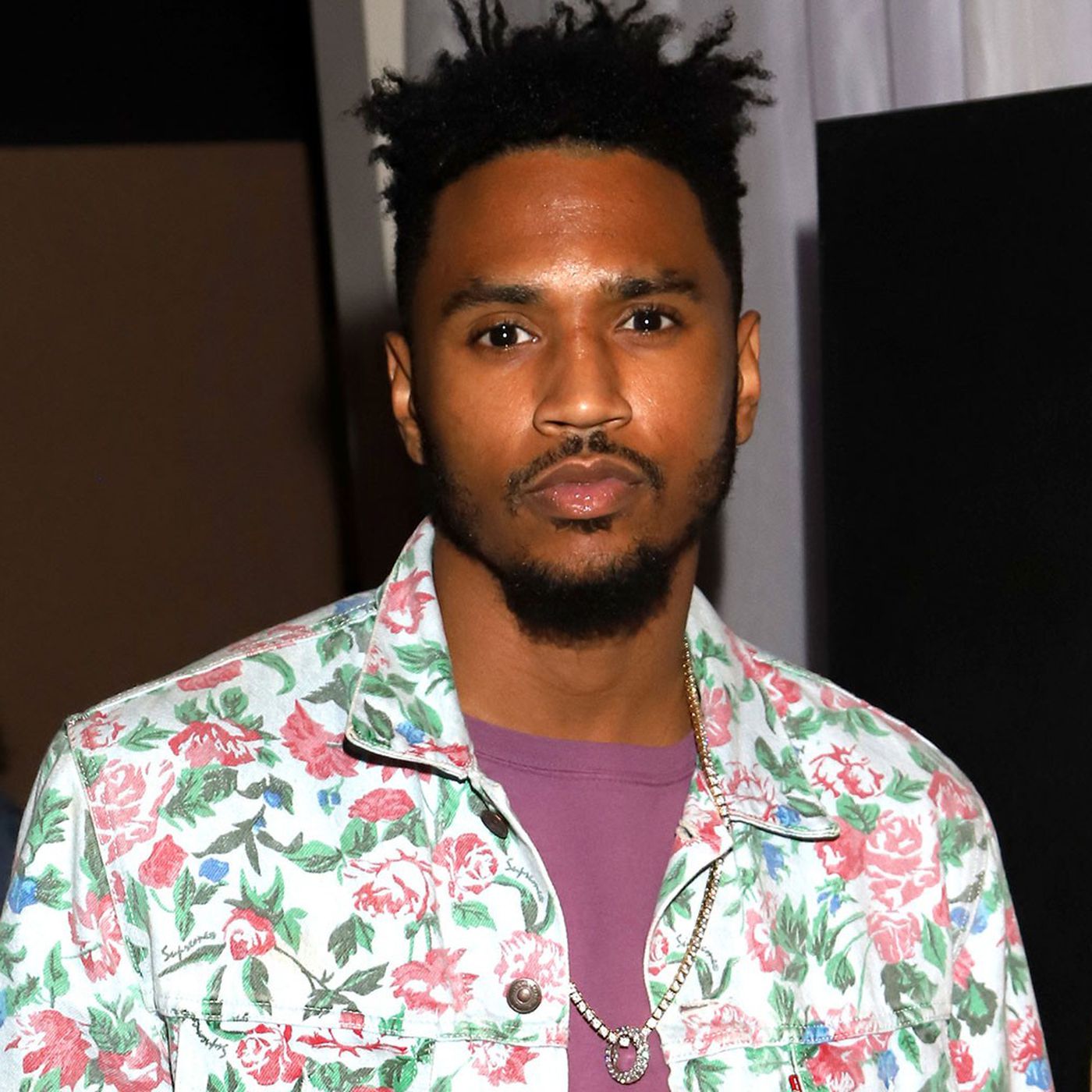 Trey Songz had a physical altercation with a police officer during the Chiefs’ game. Many fans who witnessed it say the cop was way out of line. According to law enforcement, Trey Songz was arrested for trespassing, resisting arrest and for assaulting a police officer. He was placed on a 24-hour hold, and will likely be released tonight.

According to TMZ, the whole thing started when Trey was being heckled by some fans behind him. He asked them to chill out. The officer approached Trey, and without warning, went after him. The witness says Trey was totally caught off guard when the officer got physical, Trey started to defend himself. 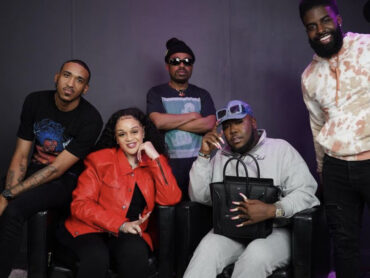 Podcaster Don’t Call Me White Girl gives us something we’ve been missing. She recently sat down with viral Florida rapper Saucy Santana. He gives us a lot of background info when it comes to...

Introducing Freestyle Fried-Dayz where I will be spotlighting some of the dopest freestyles on the Internet. Each week I will be premiering freestyles from artist whether they have a video or live rap session.... 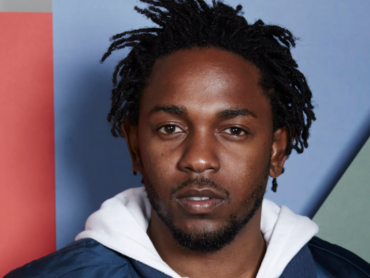 18 buzzworthy tracks from the Compton super star. Kendrick Lamar is back after a 5 year hiatus.