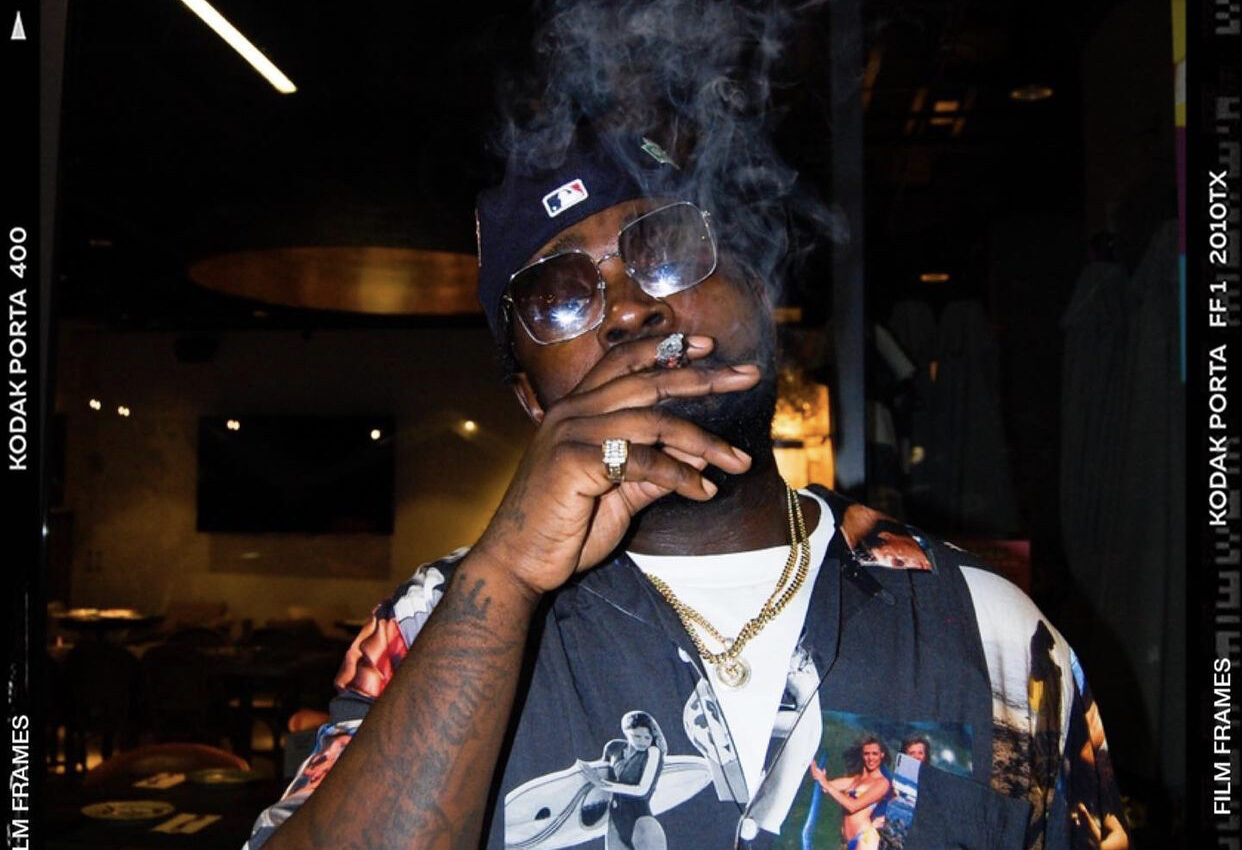 Rising Portland artist Sour Deez drops off his new single and music video for “Skywalker,” available on Apple Music, Spotify, and YouTube. Documenting his growth, Sour Deez takes a minute to share where he came from and where he’s at today in the music industry. In just a few short years, Sour Deez has carved out a lane for himself in the Portland Hip Hop scene and beyond and continues to grow on every release. Directed and edited by Corey Frey, “Skywalker” shows Sour Deez’s Northwest roots with a grunge rock influence peaking through, while still keeping his rap roots at the forefront. Filmed in Los Angeles at Center Stage Studios, Sour Deez shows he’s one of the select few artists in the Northwest Scene consistently traveling and spreading his sound in new regions. Spending time in Atlanta, bouncing around in Hollywood, and more – you never know where you might see Sour Deez next. Produced by Proficy Productions, “Skywalker” documents Sour Deez’s growth as an artist but also a man, elevating his game to new levels. We can’t wait to see what’s up next for this rising star.
Press play on “Skywalker” and be sure to subscribe to Sour Deez on YouTube and Instagram for updates!

Lil Wayne Opens Up About Mental Health In New Interview 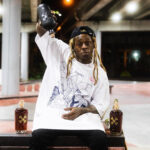 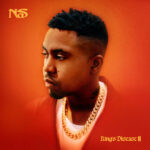 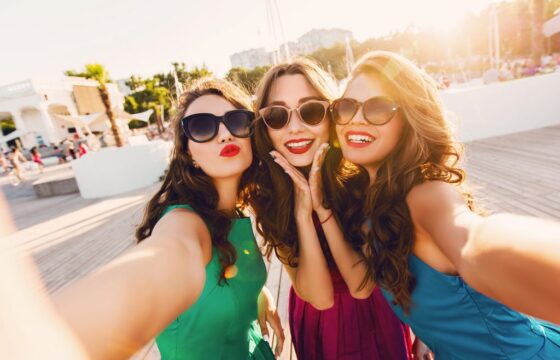 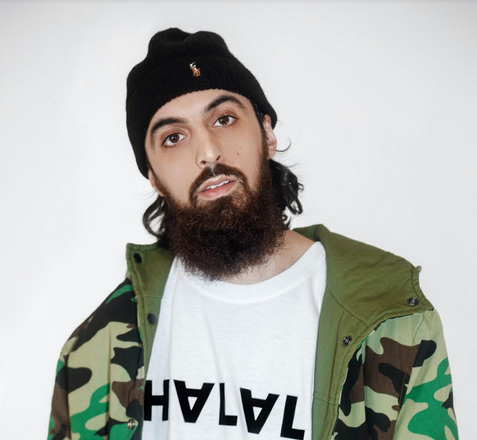 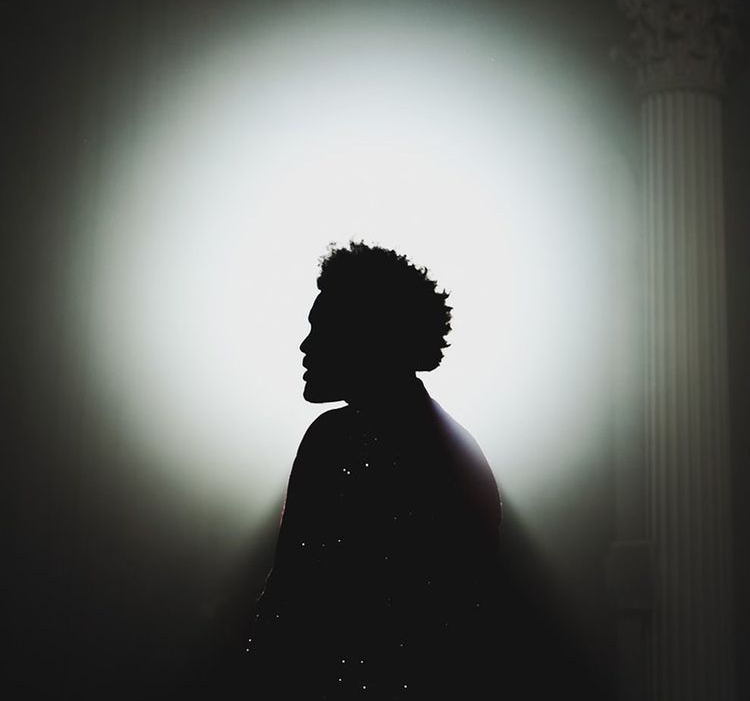