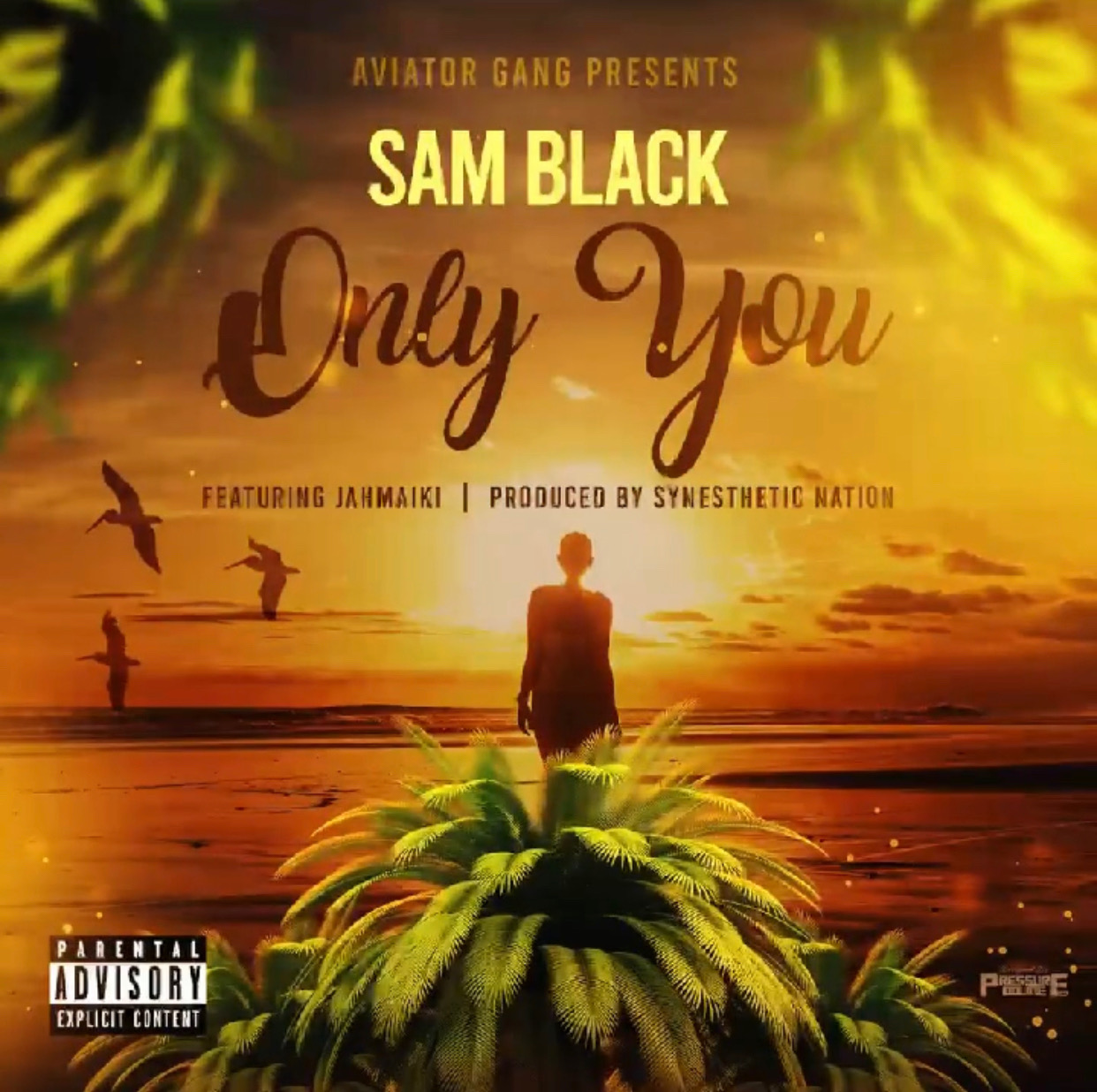 Jersey City native Sam Black just released his new song “Only You.” The song features Jahmaiki and Bian and is produced by Synesthetic Nation. Sam Black is known for his hardcore bangers but he managed to switch it up with this track. The track has a strong world wide vibe and Sam Black uses his classic delivery to glide over the track. The hook of the song is almost mesmerizing as the reggae artist delivers his smooth flow while Sam Black hypes the background.

Sam Black is mostly known for his appearance on the BET Award Show Cypher. He has recently released some joint ventures but now has taking his time to focus on his solo career again.

You can check out “Only You” below. 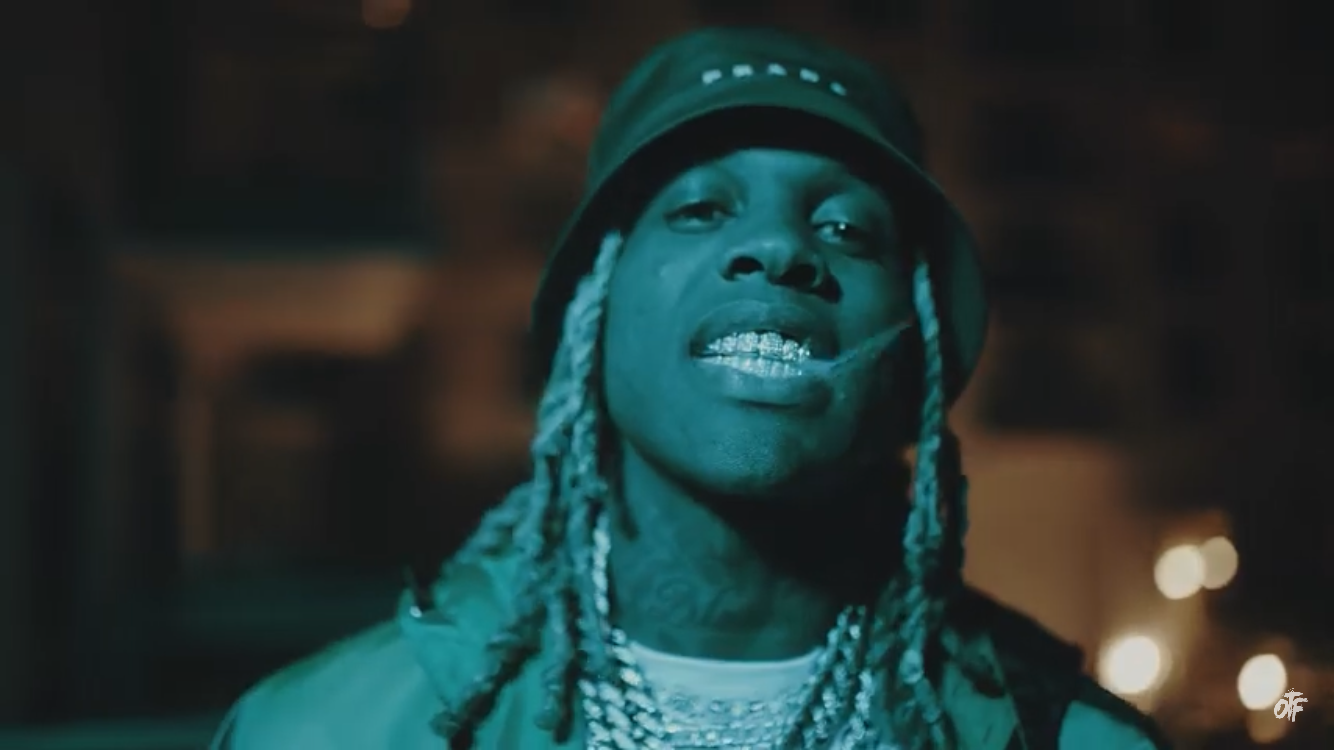 Lil Durk just released a new video for his song “Backdoor”. Lil Durk made his return to Instagram, after a brief hiatus from social media, to announce the video yesterday. Check out the video... 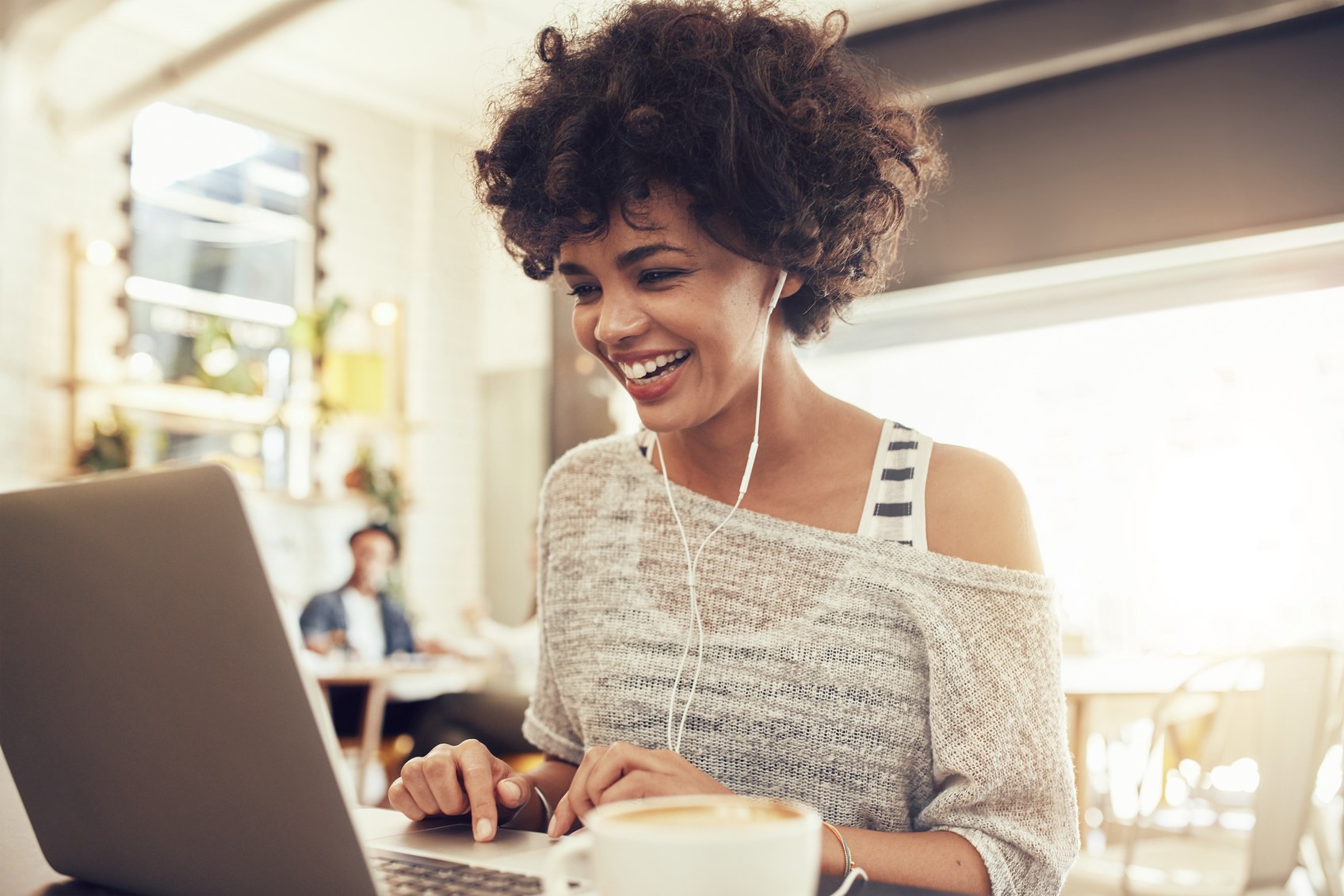 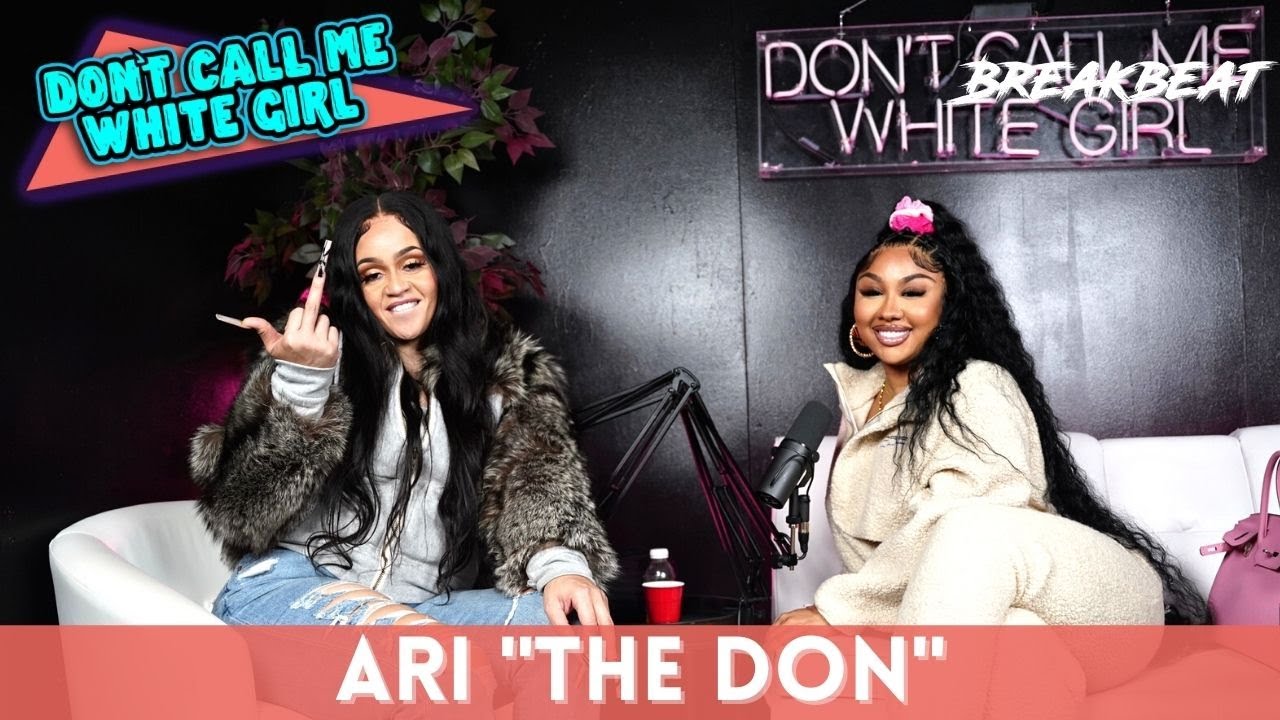 Watch this Ari interview! Mona and social influencer, mom, internet superstar and self-proclaimed “Don” Ari Fletcher. During this episode Ari & Mona cover everything from motherhood, growing up in Chicago, Ari’s massive presence on...