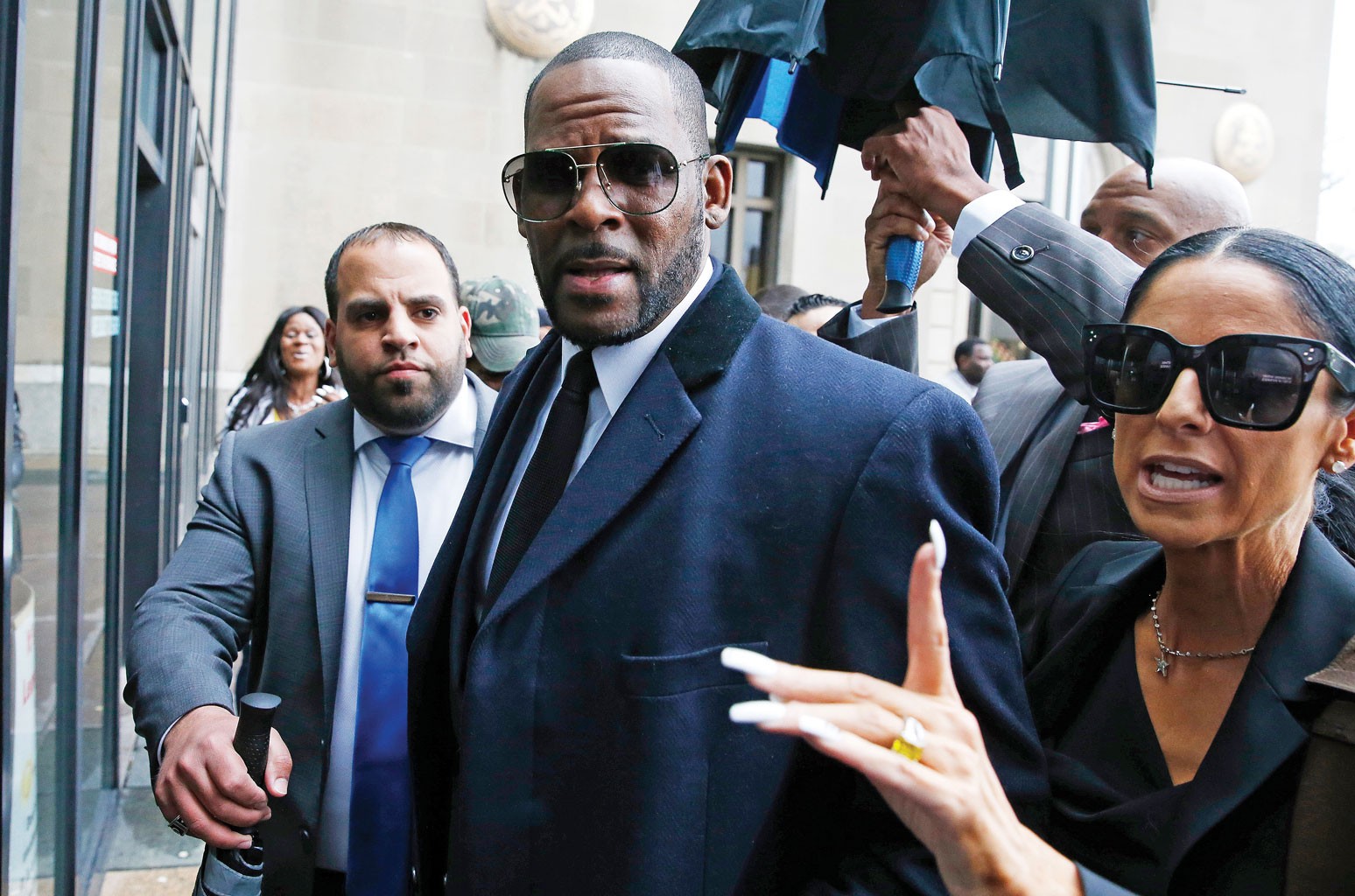 R. Kelly was found guilty of all charges today. The jury has charged him with one count of racketeering based on sexual exploitation of children, eight violations of the sex-trafficking statute, the Mann Act as well as kidnapping and forced labor. At about 3:00 p.m. on Monday, the jury determined R. Kelly was guilty of all charges and is facing a maximum sentence of 100 years in prison.

BREAKING: The jury found R. Kelly guilty of racketeering in a sex trafficking case involving a scheme to recruit and sexually abuse women, girls and boys.

He faces up to 20 years in prison under the racketeering charge. pic.twitter.com/dxQKJCE0j0

In all 45 people testified at the trail including both underage women and men. In the trail the jury found evidence that proved R. Kelly was ringleader of a sex trafficking scheme that involved sexual abuse and recruiting underage girls and young women for over 20 years. R. Kelly now faces federal child pornography and obstruction charges in Illinois. He also has state charges filed against him in Illinois, and Minnesota, and he has already pleaded not guilty to all the charges against him