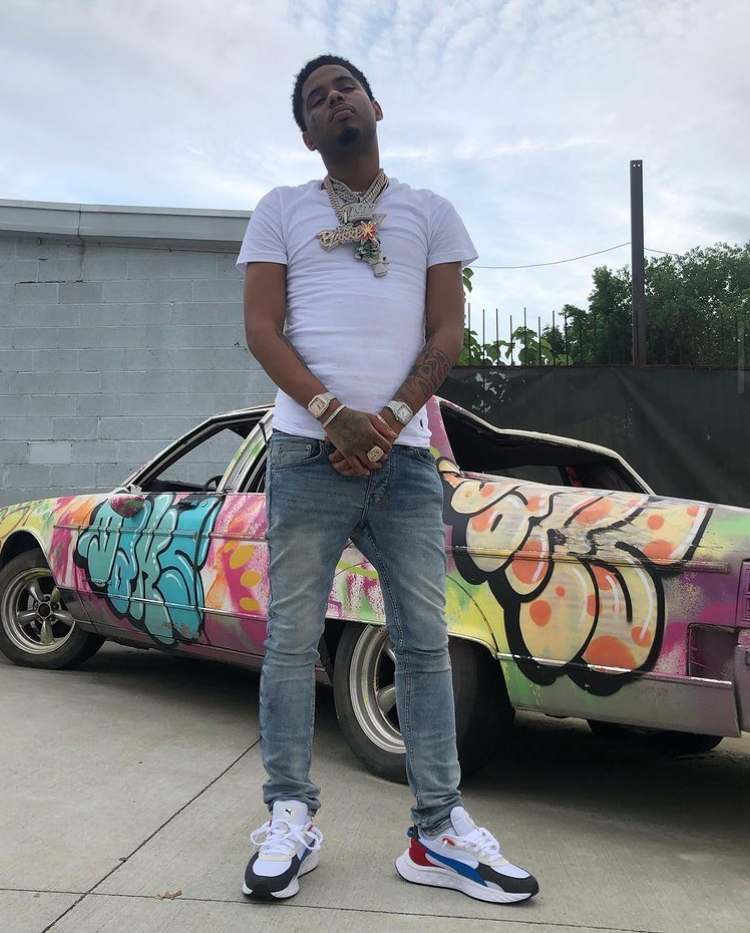 Pooh Shiesty tells his fans it’s only the beginning.

Pooh Shiesty, the rapper from Memphis has pleaded guilty to one count in his federal robbery case this week. With his plea the prosecutors dropped three other charges against him. Pooh Sheisty is also no longer facing a life sentence instead prosecutors have agreed to a sentence which equals just over eight years.

Pooh Shiesty spoke out after his guilty plea via his Instagram Stories. He posted  a picture of himself showing off his 1017 chain. In the picture he wrote,

“This was pre-game it’s still the beginning of me y’all ain’t seen half yet.”

Do you think Pooh Shiesty will be able to continue his career? Let me know in the comments. 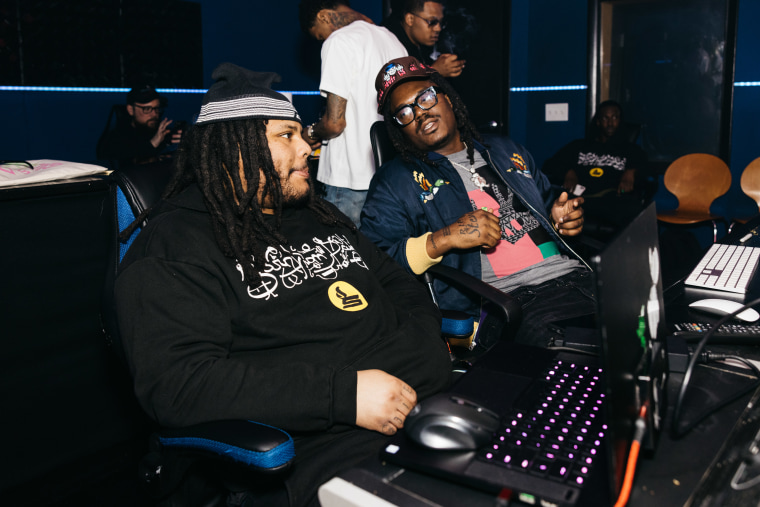 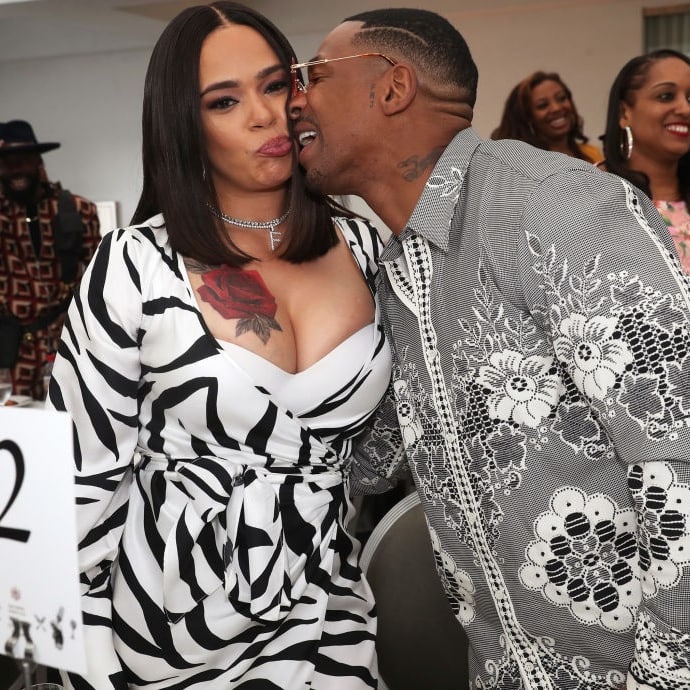 According to TMZ, Stevie J has filed for divorce after 3 years of marriage to Faith Evans. Monday he filed with the Los Angeles County Superior Court, according to online records. Stevie and Faith... 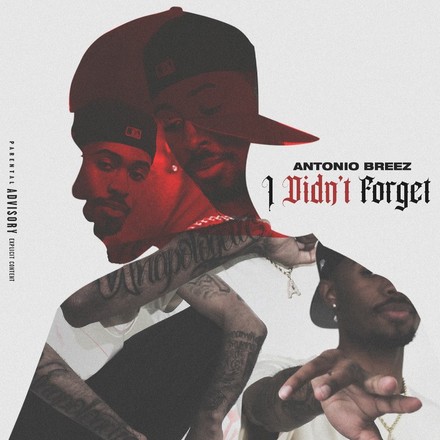 Back with his 6th Push, Antonio Breez delivers a new 3 pack “I Didn’t Forget“. A 3 song collage produced by LA producer ocean Luciano. The 3 pack starts off with a freestyle by AB full...