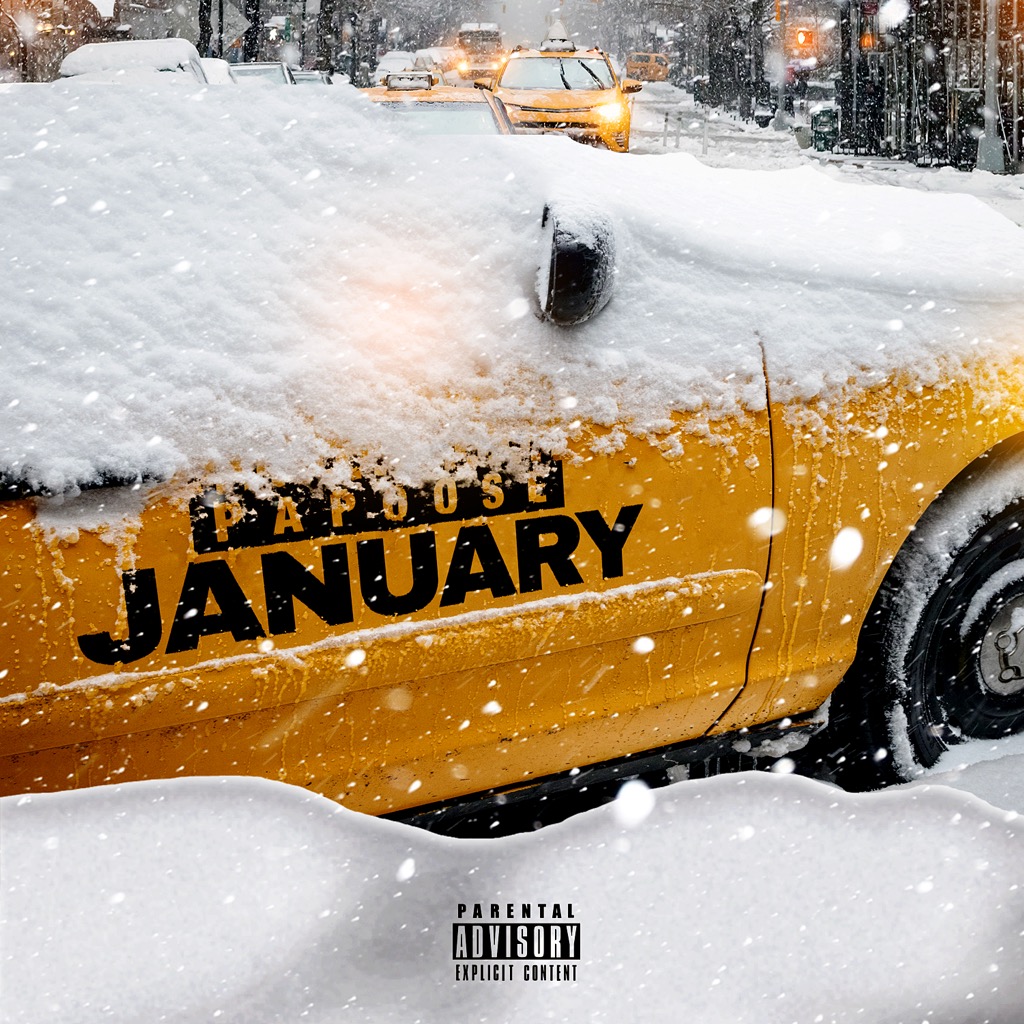 Pap decided that at the conclusion of 2021, he will be retiring from rap.  Pap is releasing a project a month until the end of the year.

“I’ve made the decision that 2021 will be my last year rapping, so I am announcing my retirement. It was a decision that I’ve wrestled with internally, but I’ve decided to move on with my life, and focus on my family and investments” Papoose said.

“To show my humble and sincere appreciation to all of my supporters and fans, I’ve decided to release a new project every month in 2021; with each project being titled after the current month” he offered.  This is something I’ve never done before; but I’m excited.” Papoose said in a statement.

Check out “January” below. 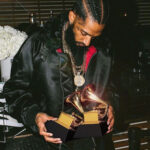 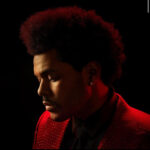 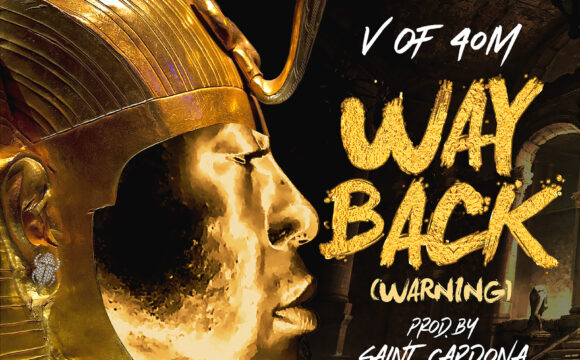 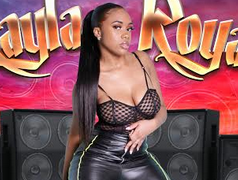