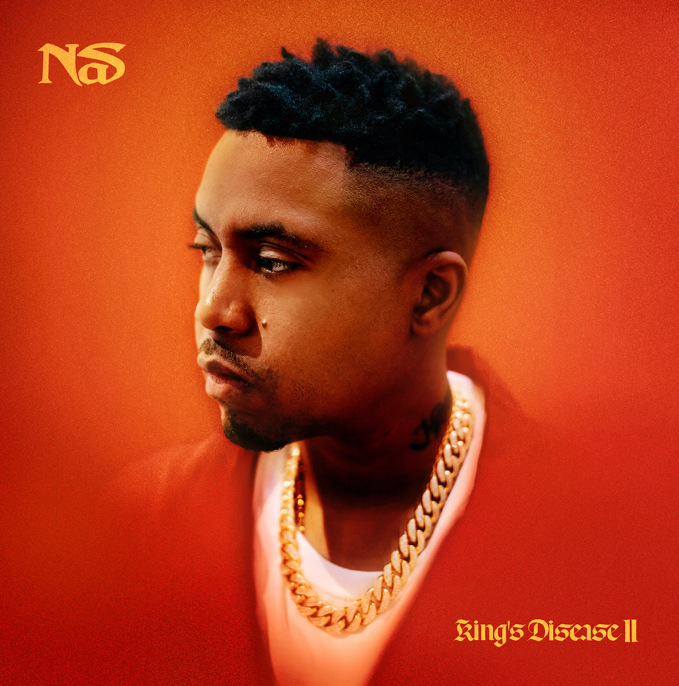 This week Nas debuted in the top five on Billboard 200 Charts. This is his 15th top 10 album. Coming in at #3, King’s Disease II is Nas’ highest performing album since “Life is Good.” “King’s Disease 2” moved 56,000 equivalent album units in its first week. It beat the original King’s Disease and had over 47.44 million on-demand streams of the set’s songs. The album has  features from EPMD, Eminem, Lauryn Hill, A Boogie wit da Hoodie and YG.

Do you think this album will earn Nasand Hit-Boy another Grammy nod. Let me know down below. 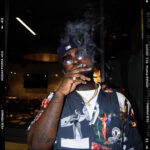 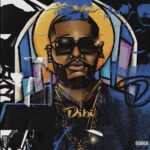 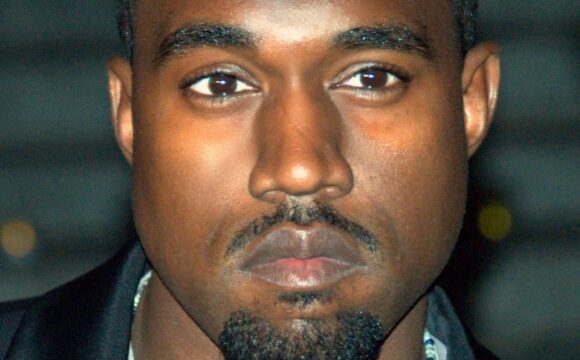 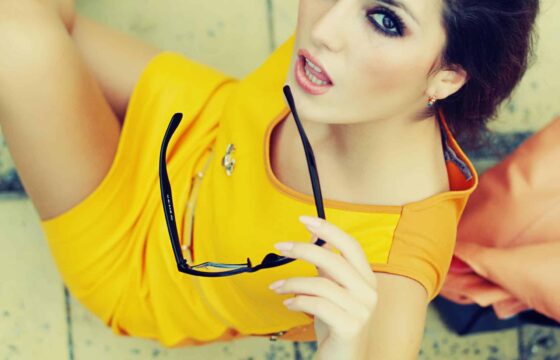 Beyond adding filters, what more can Airbnb do for the