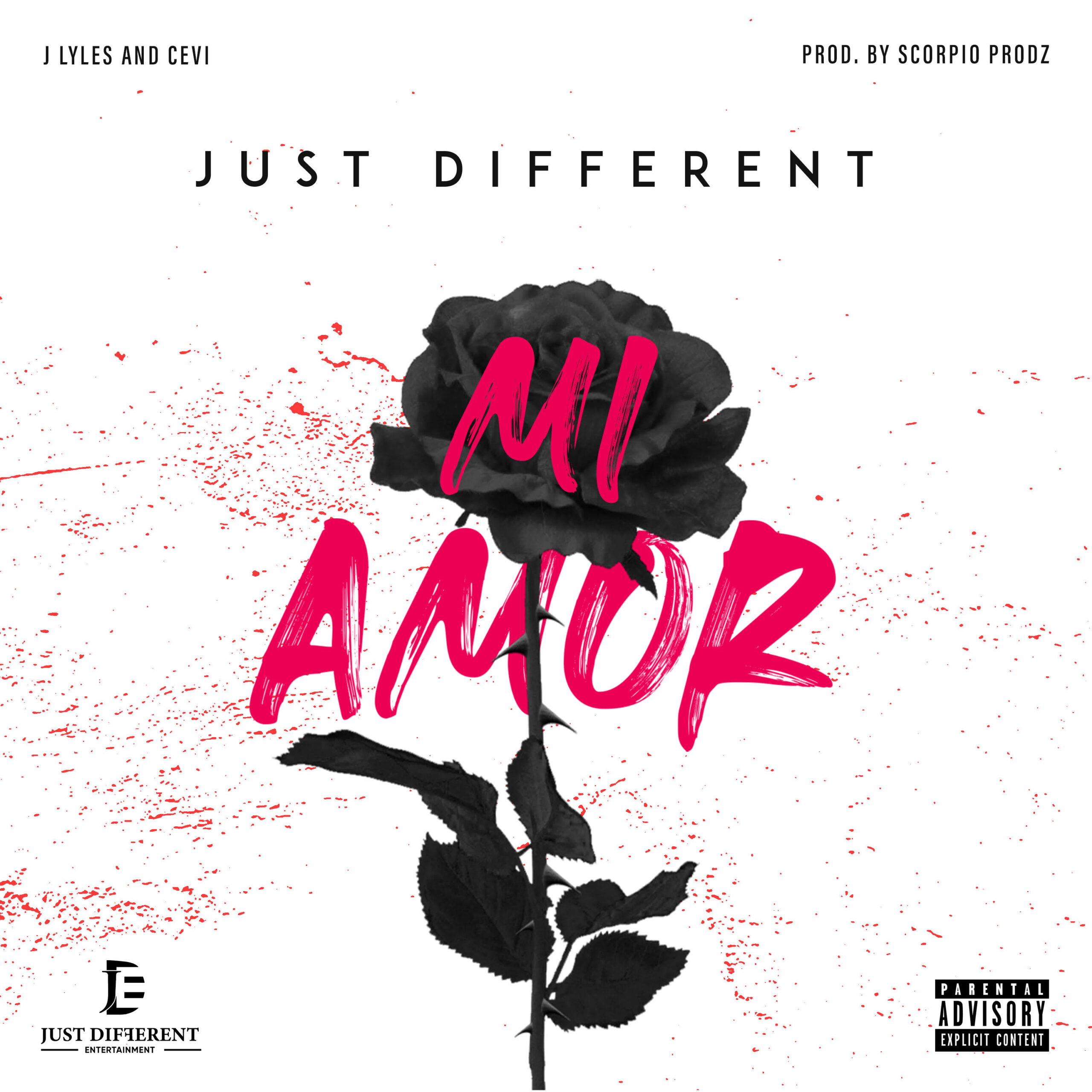 J. Lyles is back with a new single & is ready to hit all platforms running with the super vibey “Mi Amor”. This time around he teams up with Baltimore native Cevi to create the love anthem as he provides the chorus and second verse. The new single from both Lyles & Cevi is another track released under Just Different Entertainment. “Mi Amor” hits the net just in time for those summer parties & nights out, a song you can easily play in any atmosphere. Both J. Lyles & Cevi try to find their way into the heart of their respective love, their amor who’s caught each’s attention.
“Give me your heart & ima keep it/give me your body ima please it/it’ll be our little secret” says J. Lyles while Cevi adds “I should be the one, two three & four, f*ck that dude you should be my mi Amor” on the catchy hook that feels like it came straight out of the 2000’s.
Both artists get help from producer Scorpio Prodz who sets the scene for the summer hit “Mi Amor” with the up-tempo & sampled production. Scorpio samples the 1973 record “Sho’ Nuff” by Sly, Slick & Wicked. “Sho’ Nuff” was originally produced by Eddie Perrell and the late great James Brown, and now the producer flips the track to create the flawless “Mi Amor”.
Stream the new release from J. Lyles and Cevi below, and don’t forget to follow Lyles on social media as well 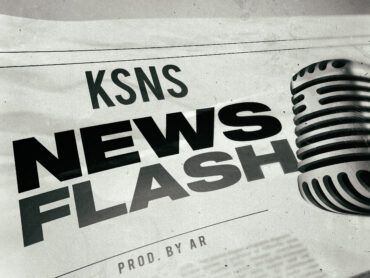 Florida artist KSNS releases new single ‘News Flash’ produced by AR. Be on the lookout for a new album by KSNS dropping In October of this year 2022!  “News Flash” is now available on all streaming platforms.... 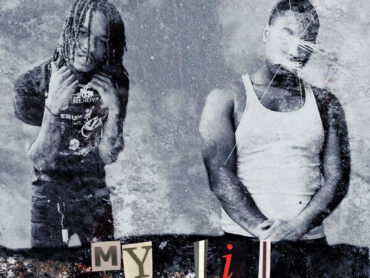 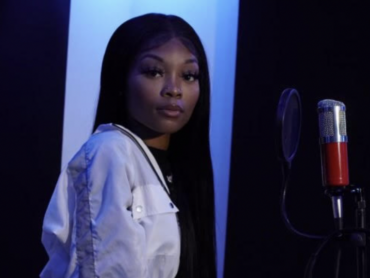 Greensboro NC’s Demure gives us a studio performance of her song “Romance.” In the song she reveals how focused she is on the music and money! There is no time for romance. Available now...