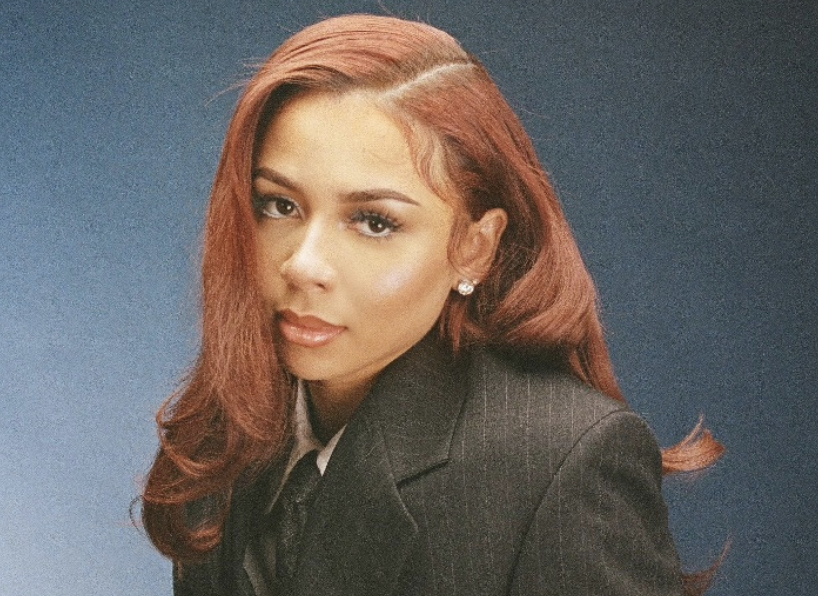 Mariah the Scientist holds fans over with The Intermission, an EP of gems held in the vault until now. Out today via RCA Records, the four-track project is inspired by comedy within art, more specifically taking elements of broadcast television and combining it with music in a humorous way. “I thought it would be a good way to entertain myself and others during ‘the intermissions’ between my projects,” Mariah said. “This project is really important for me, because it’s really all about my fans. I’ve kept some of this music from them for so long and it’s been overdue for me to share this art. Also, I wanted to showcase more of my personality.” The focus track, “Church,” is one of the earliest songs written by Mariah and it was inspired by a new love that had felt out of this world —godly. “I felt like it would be a good time to put ‘Church’ out, because I think I’ve fallen in love again and it feels even better than it did before,” Mariah shared. Listen to The Intermission here. 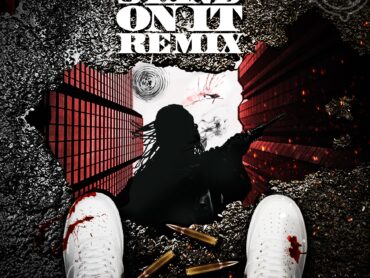 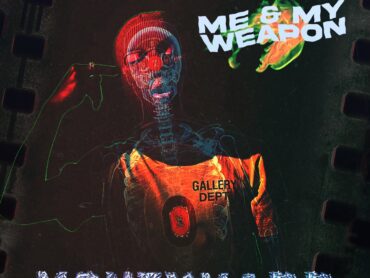 D.C’s very own MoneyMarr releases his melodic, heartfelt new single “Me & My Weapon,” on all streaming platforms. Taking the trap sound to a new level, Money Marr reflects on a low time in... 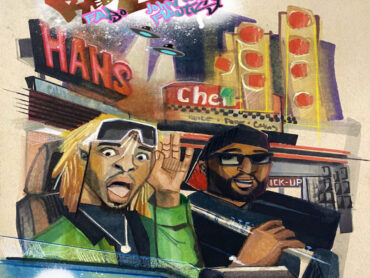 Running Red Lights is an energetic, upbeat song about pushing through the boundaries of your limitations and succeeding by any means necessary. Produced by DJ Burn One and the Five Points Bakery, the high octane, beat-busting...