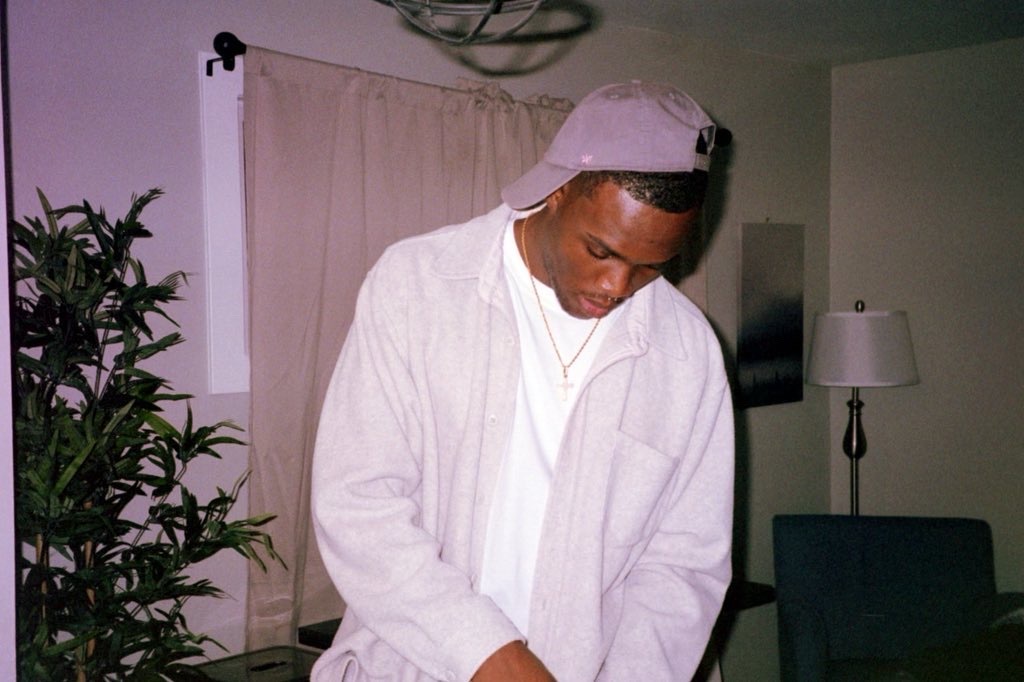 Colorado emcee $lick presents the Wiz Kelly-directed music video for “Get Get Go”, the 2and2-produced single from $lick’s new album Put It Together. The 22-year-old Denver native has been making what he describes as “thinking man’s music” for two years, and takes his inspiration from underground greats like Dilla, Madlib, DOOM and Ghostface Killah. The “Get Get Go” clip comes on the heels of visuals for previous single “Let Me Be” (watch the video on Youtube). He says his new single is “a storytelling demonstration of certain hard decisions that have to be made in order to survive in impoverished situations, and the seven sins that accompany.” 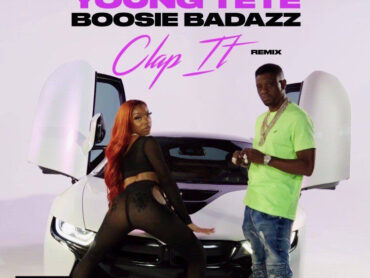 Just when you thought Megan Thee Stallion served us enough eye candy in her videos. Young TeTe’s latest club anthem is here. The eye-catching music video for the anticipated remix to her strip club... 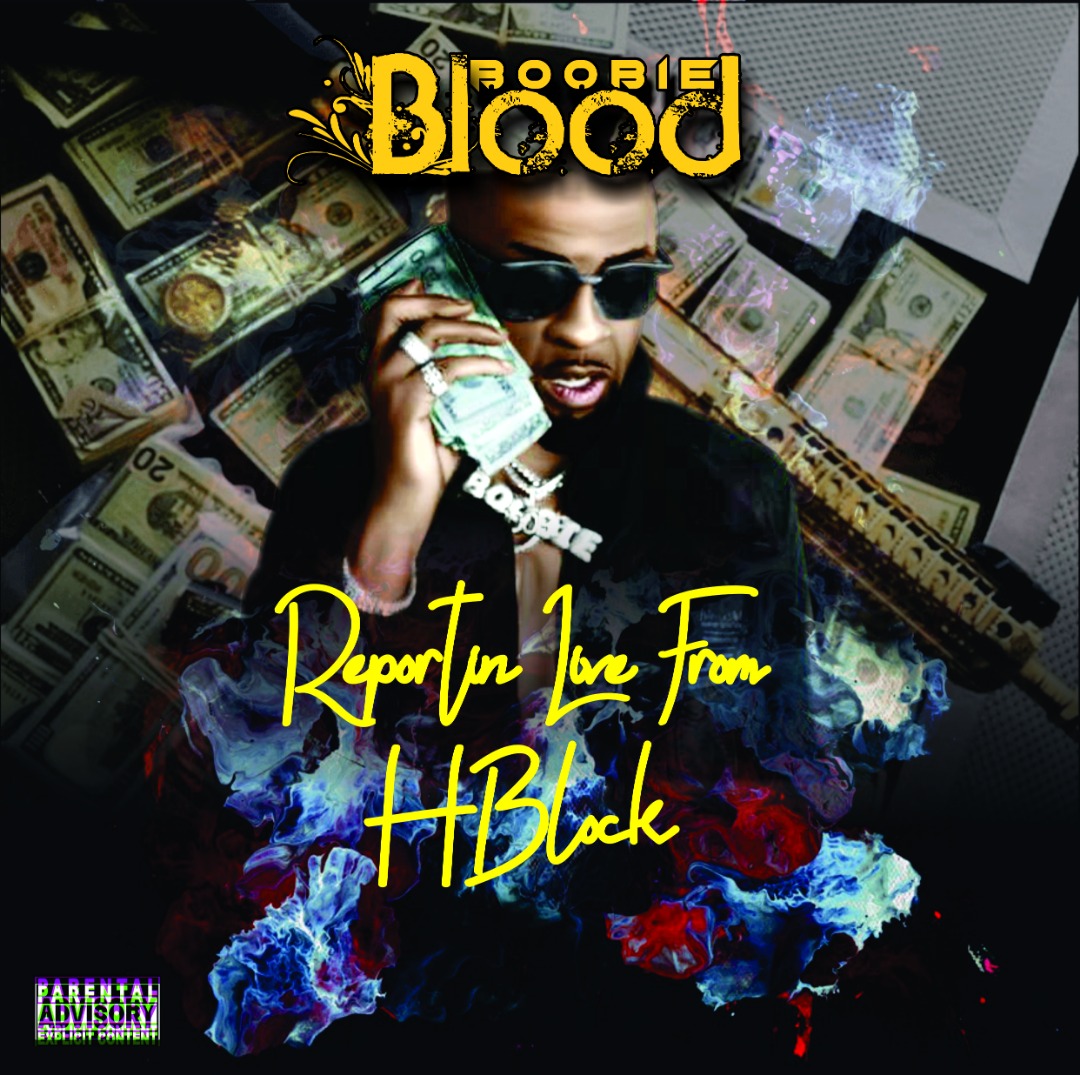 Rising St. Paul, Minnesota artist Boobie Blood is back with a new music video for his single, “On Purpose.”  Boobie is preparing to release his next mixtape, “REPORTIN live from HBLOCK.” He recently releases... 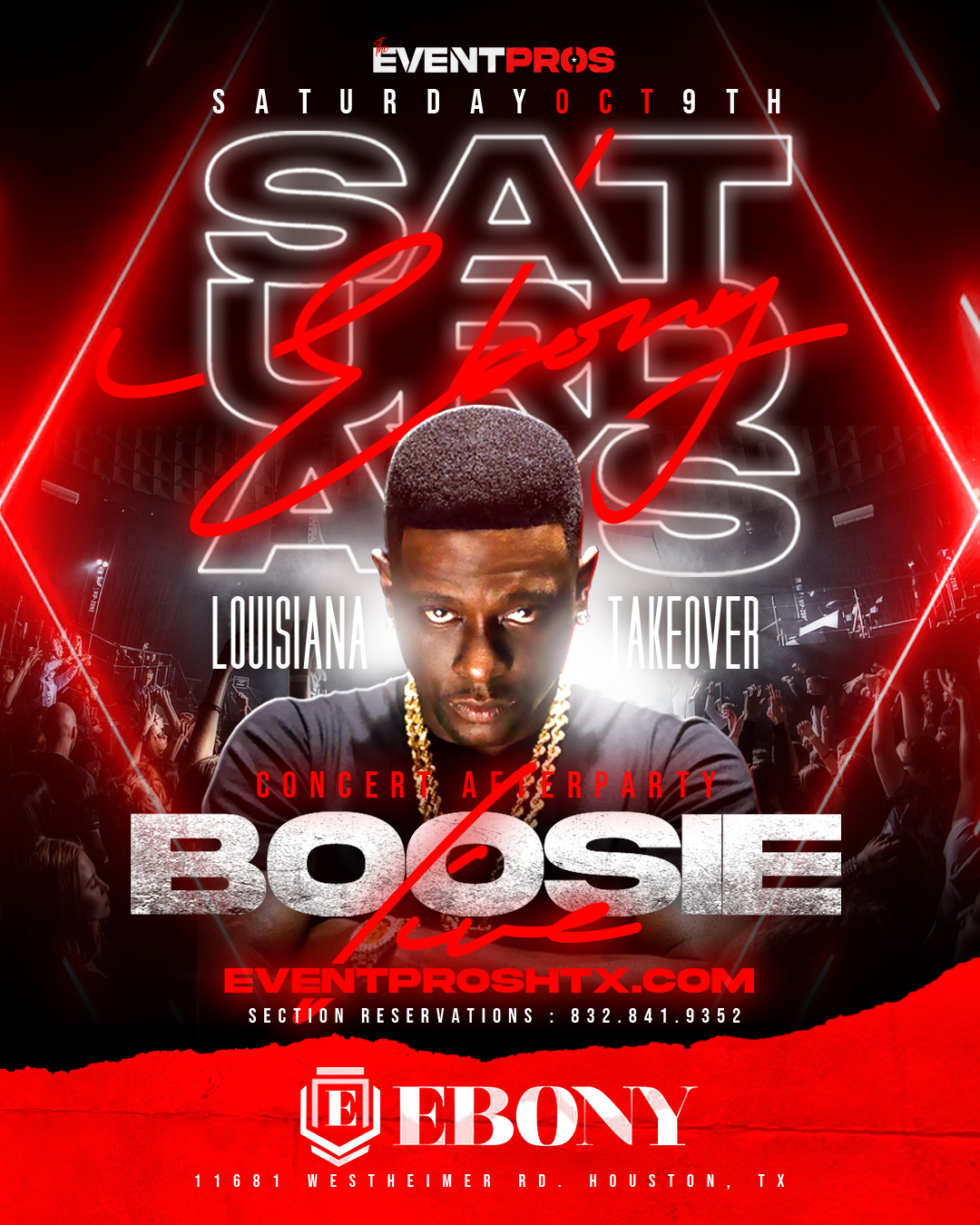 Baton Rouge native Terrance Williams grew up in Louisiana as a single child. Growing up he was influenced by his mother who was also an entrepreneur. He was a student at Woodlawn High School and later attended Southern University but dropped out to support his family....