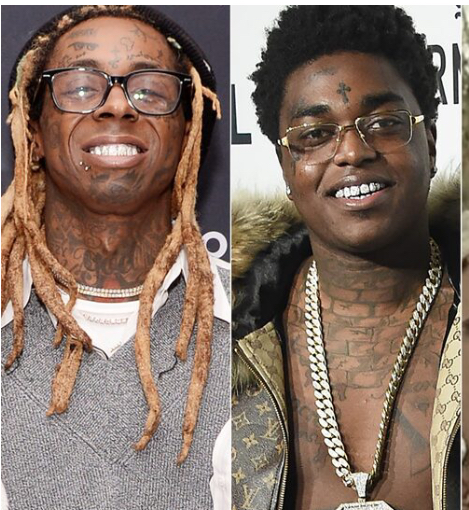 In the president’s last days in office, he managed to bless the hip hop community. Trump pardoned both Kodak Black and Lil Wayne. Roc Nation CEO Desiree Perez was also pardoned according to an official White House statement.

Weezy was facing up to 10 years on a federal gun charge after he was found in possession of one while on his private plane. Kodak had federal weapons charges, and was sentenced to 46 months. He admitted to lying on background checks. Two of his weapons were later found by police at crime scenes, one with his fingerprints and a live round that had been used to fire at a “rival rap artist,” according to The New York Times.

Lil Wayne May Get Presidential Pardon 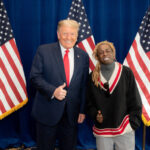 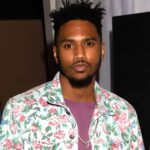 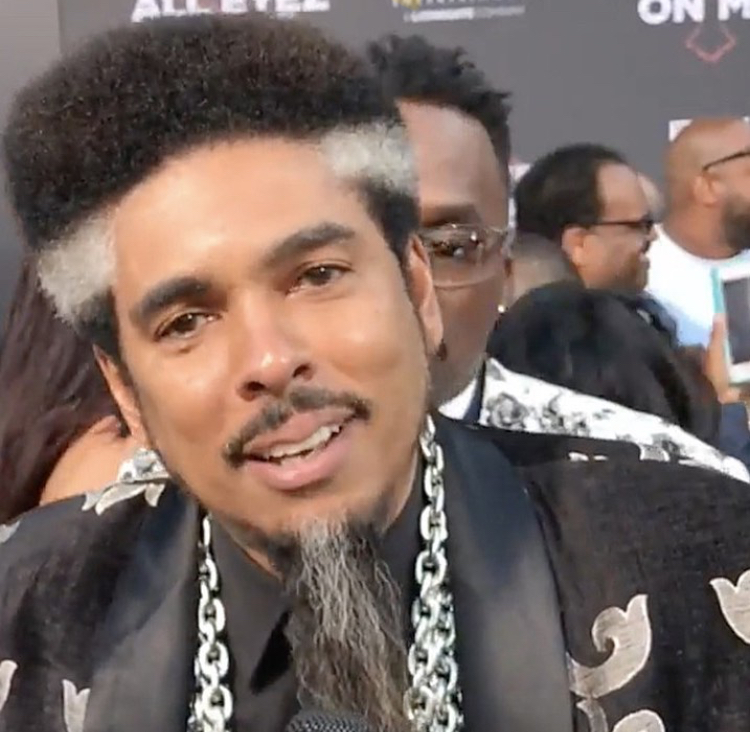 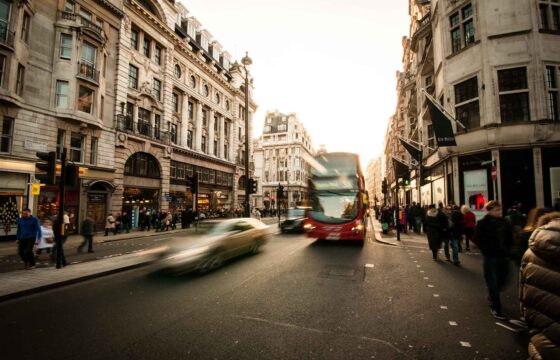 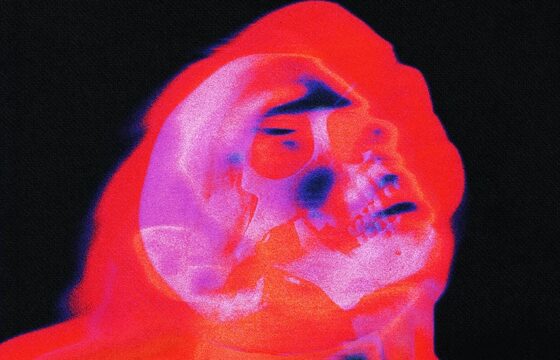 Rayne Storm’s “Summer In The City EP” Heats Up