King Von was shot and killed last month only about a week after he released his album. Shortly after, his estate released a statement thanking fans for their support and providing an update on Von’s music. They said that Von had a bunch of content ready to roll out in support of his  album, “Welcome To O’Block.”

“To celebrate Von’s artistry vision, and the immense love that he had for his fans, we will be continuing his roll out to Welcome To O’Block while working to share unreleased music and interviews that he devoted his creativity into completing. Von had also been working on new endeavors that we will be announcing down the line,” reads from the statement.

They just announced the release of a new video. The final track of “Welcome To O’Block,” “Wayne’s Story.” A teaser for the music video was released to his Instagram and Twitter pages. The teaser is action packed and shows King Von Rapping as the story unfolds behind him. Video is dripping today

Check the video below 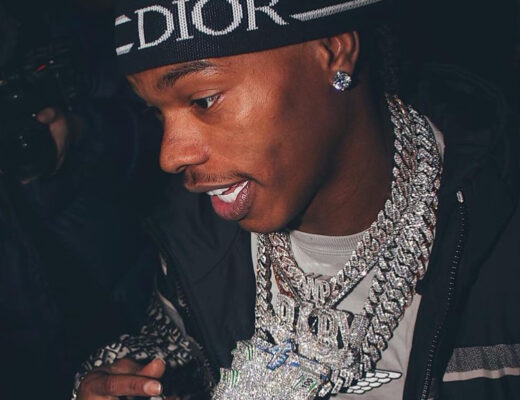 Lil Baby Has Top Selling Album Of The Year 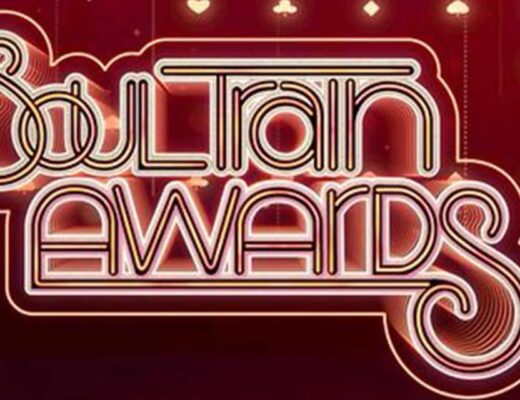 Full List Of Winners From The BET Soul Train Awards 2020 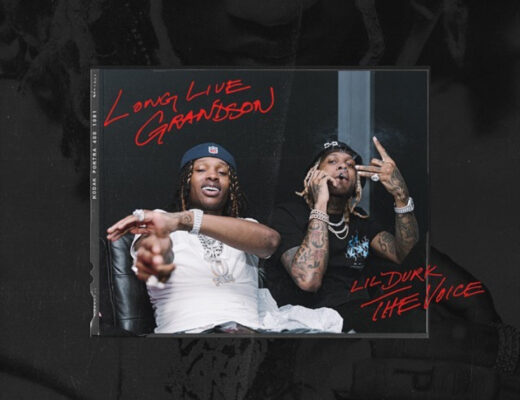