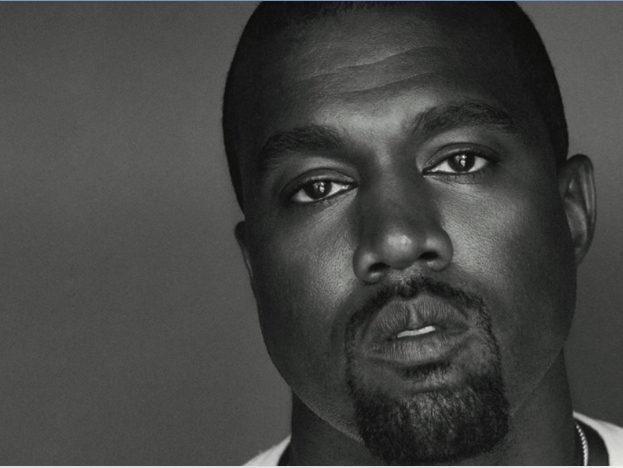 There has been a lot of speculation as to when Kanye would be releasing his album “Donda.” There have been a couple leaked snippets that has appeared online this week. Now Kanye has confirmed the release of his new album on Friday. Kanye did this with new music in a Beats commercial that features Sha’Carri Richardson. The commercial also promotes a “Donda” Live Streaming event this Thursday. 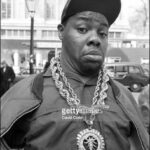 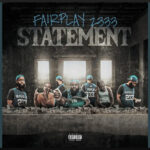 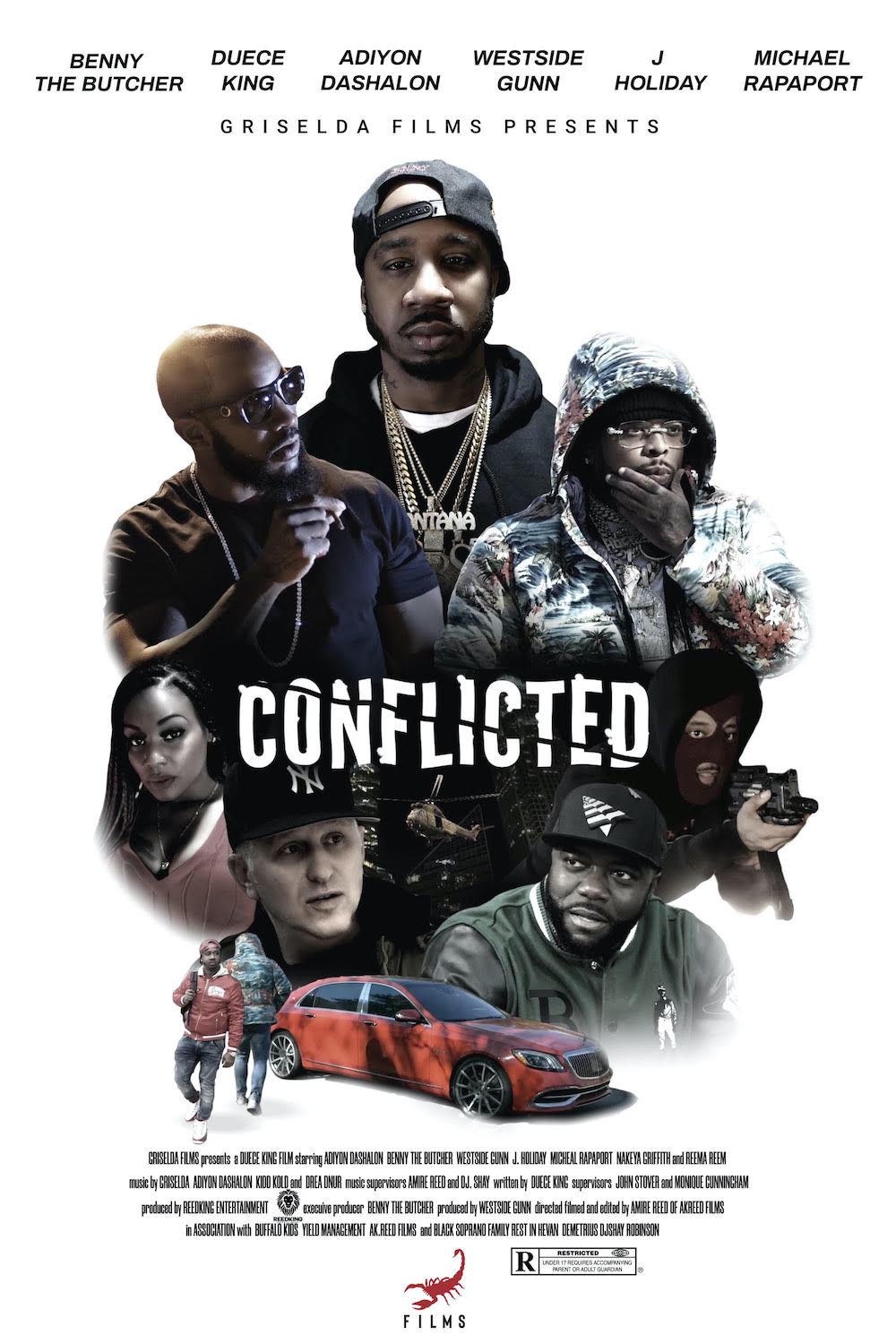 It’s about love and war complications 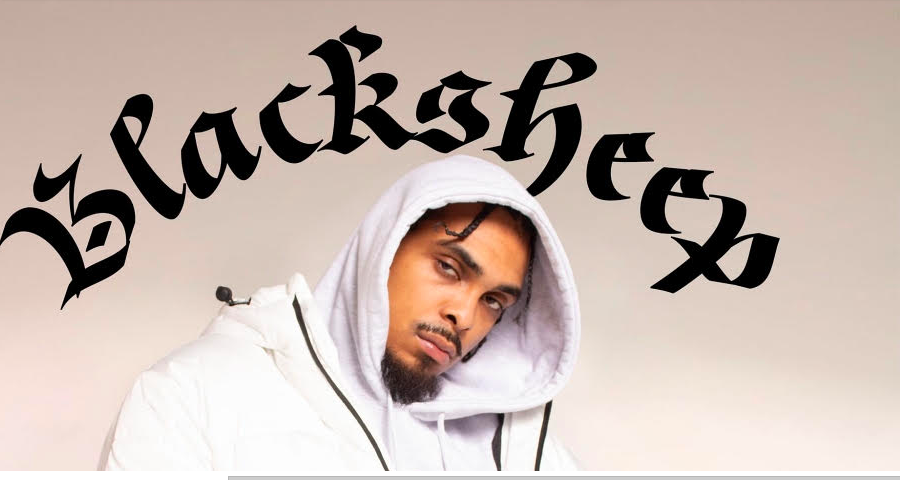 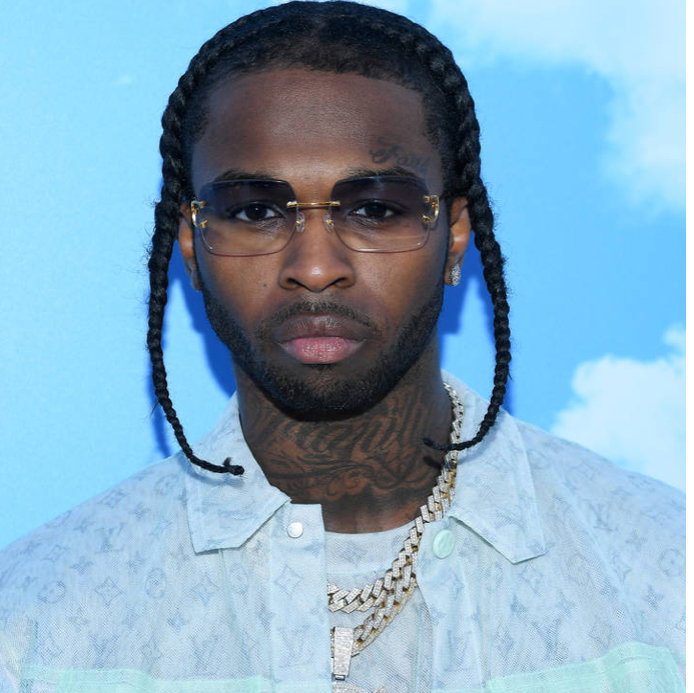