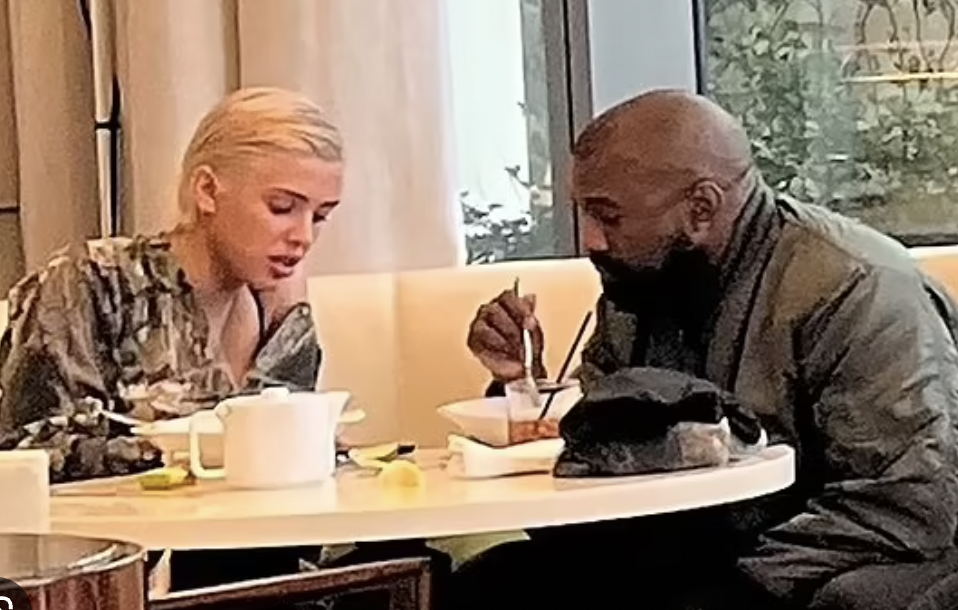 Just months after his official divorce from Kim Kardashian, blogs have learned that he is now married again. This time it is to a young Australian woman named Bianca Censori. she’s worked as an architectural designer at Yeezy for several years. According to reports,  Ye and Bianca recently had some sort of wedding ceremony — though we’re told it doesn’t appear they’ve filed a marriage certificate to make it legal. More info developing. 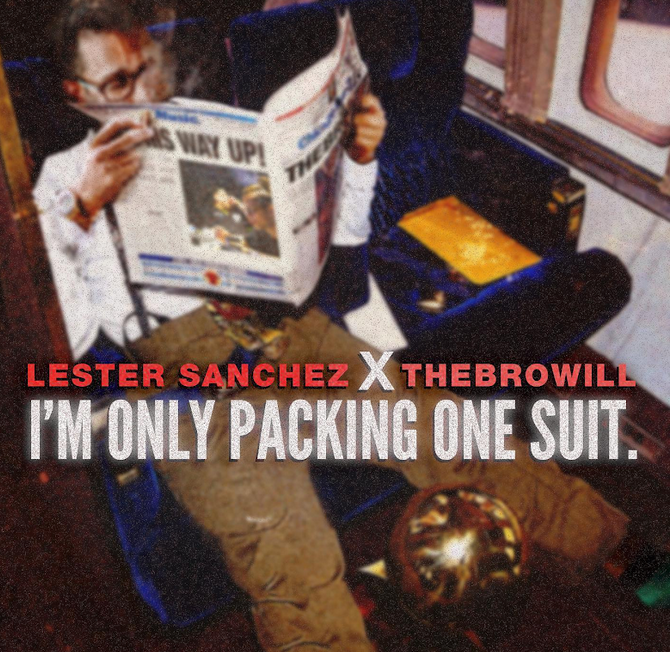 Maintaining his status as one of Orlando, Florida’s premier R&B singers, Lester Sanchez returns to the scene with a new EP to close out 2020. Entitled “I’m Only Packing One Suit”, the project was... 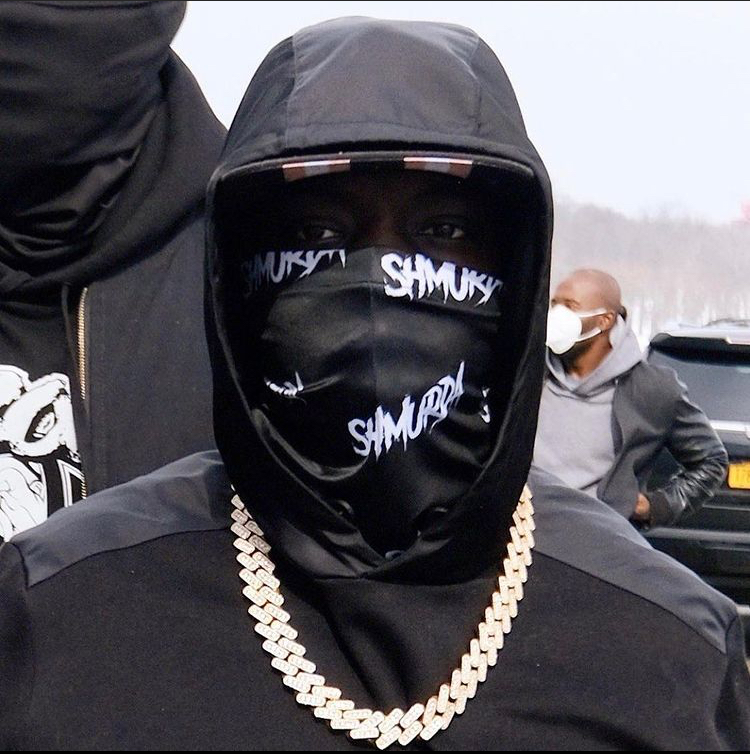 Bobby Shmurda was released from prison and he made his exit in star fashion. Quavo from the Migos was there to meet Bobby and flew him out on a Private jet. Bobby also came... 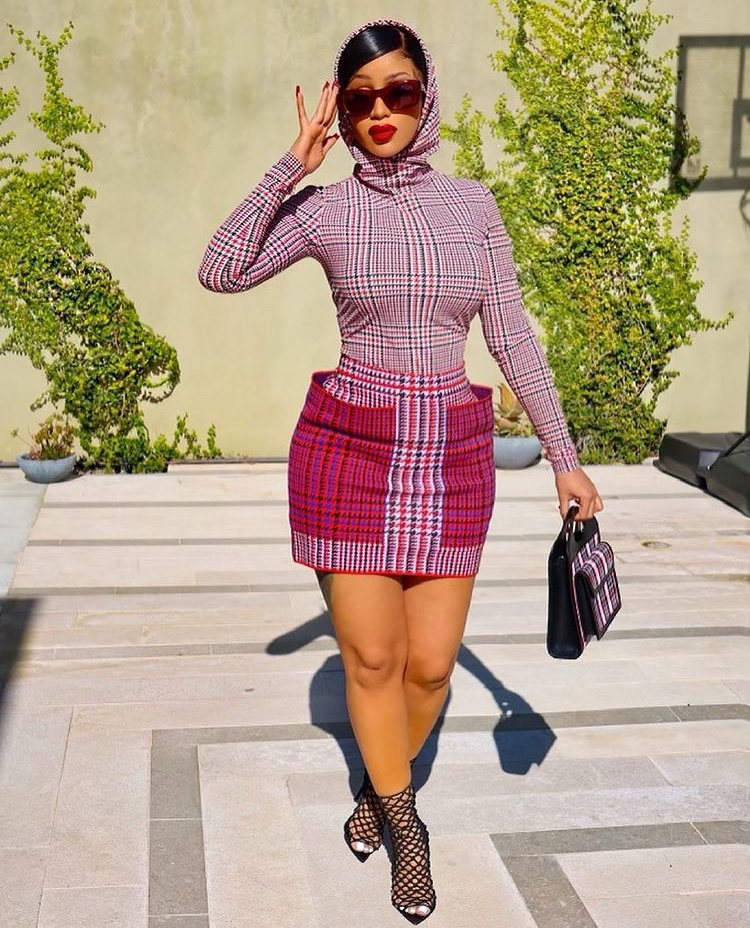 Cardi B just received some new plaques and made some history on the way. Her single “WAP,” featuring Megan Thee Stallion, was just certified 5x platinum by the RIAA. Her first hit single “Bodak...