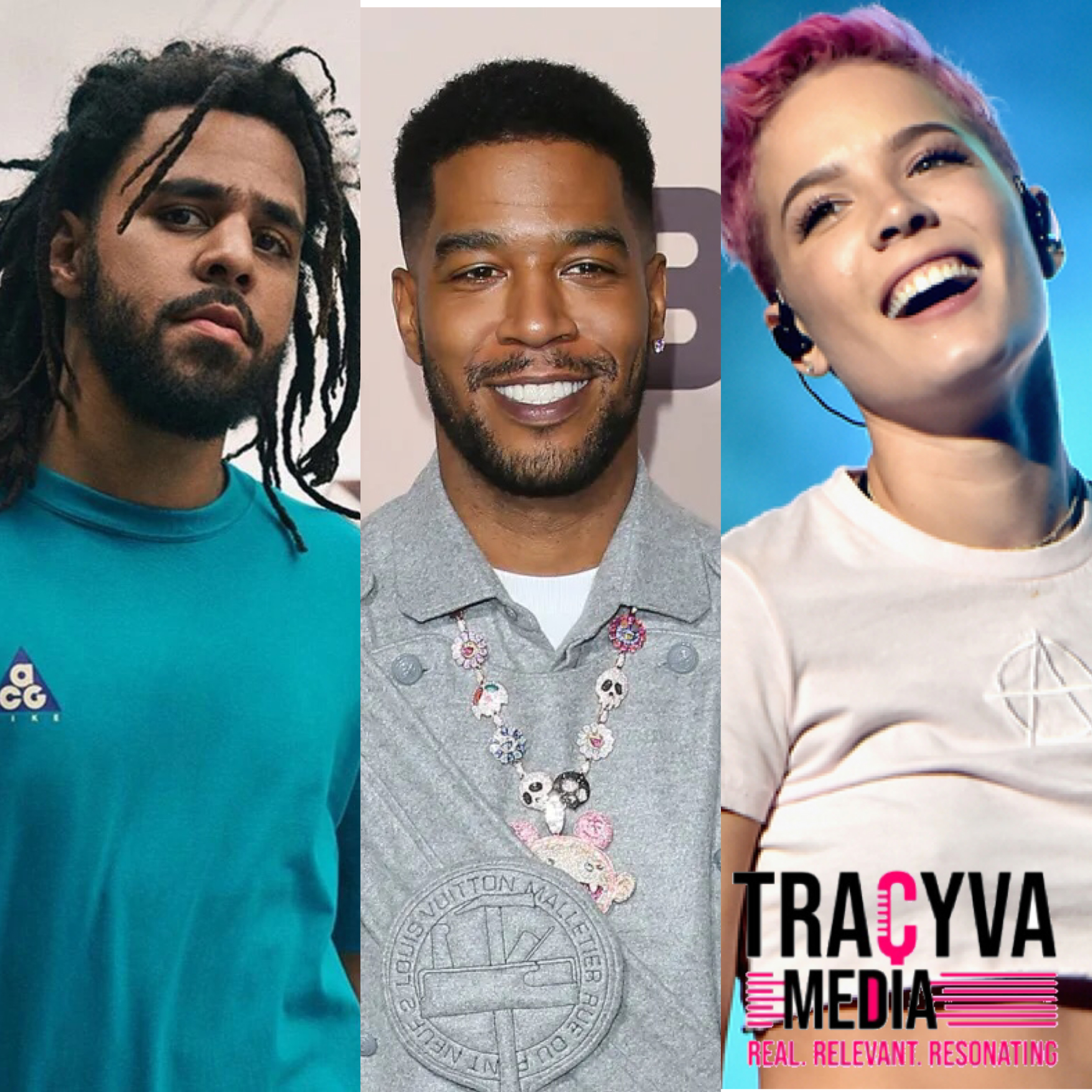 With the pandemic still looming, The Governors Ball made its return in September 2021. This year  they’ve confirmed the annual festival will return to its usual summer dates for 2022. This morning, it was announced that Governors Ball will take place from June 10th to June 12th at Citi Field complex in Queens. J. Cole is set to Headline the final night of the festival. The opening night will see Kid Cudi headline the festival, followed by Halsey on Saturday.

The three-day festival will also include performances Migos, Jack Harlow, Louis The Child, Skepta, JPEGMAFIA, Coi Leray, Paris Texas, Denzel Curry, YG, Playboi Carti, Jazmine Sullivan, Ken Car$on, and many more. Tickets for the festival are set to go on sale this Thursday, Jan. 27th at 12:00 pm on the festival’s website. Citi Cardmember presale will run from 10 a.m. to 11:59 a.m. on the 27th. Organizers for the festival said a portion of the money will go to support the victims of the terrible Bronx fire which took the lives of many people. 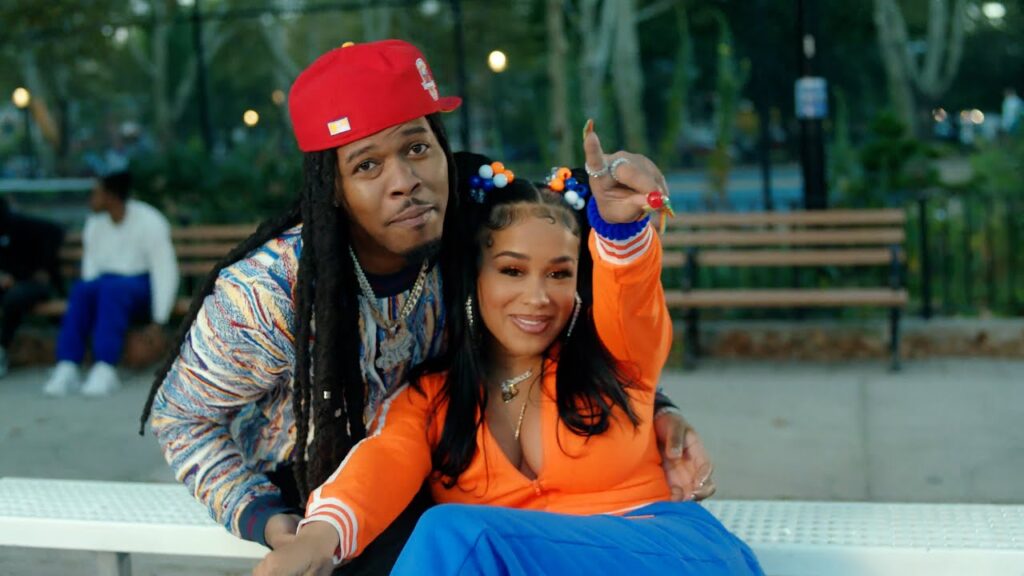 DreamDoll and Capella Grey join forces for the perfect New York music video. The video is for their record “You Know My Body” which features Fabolous’ 2003 banger “Can’t Let You Go.” Watch the video now! 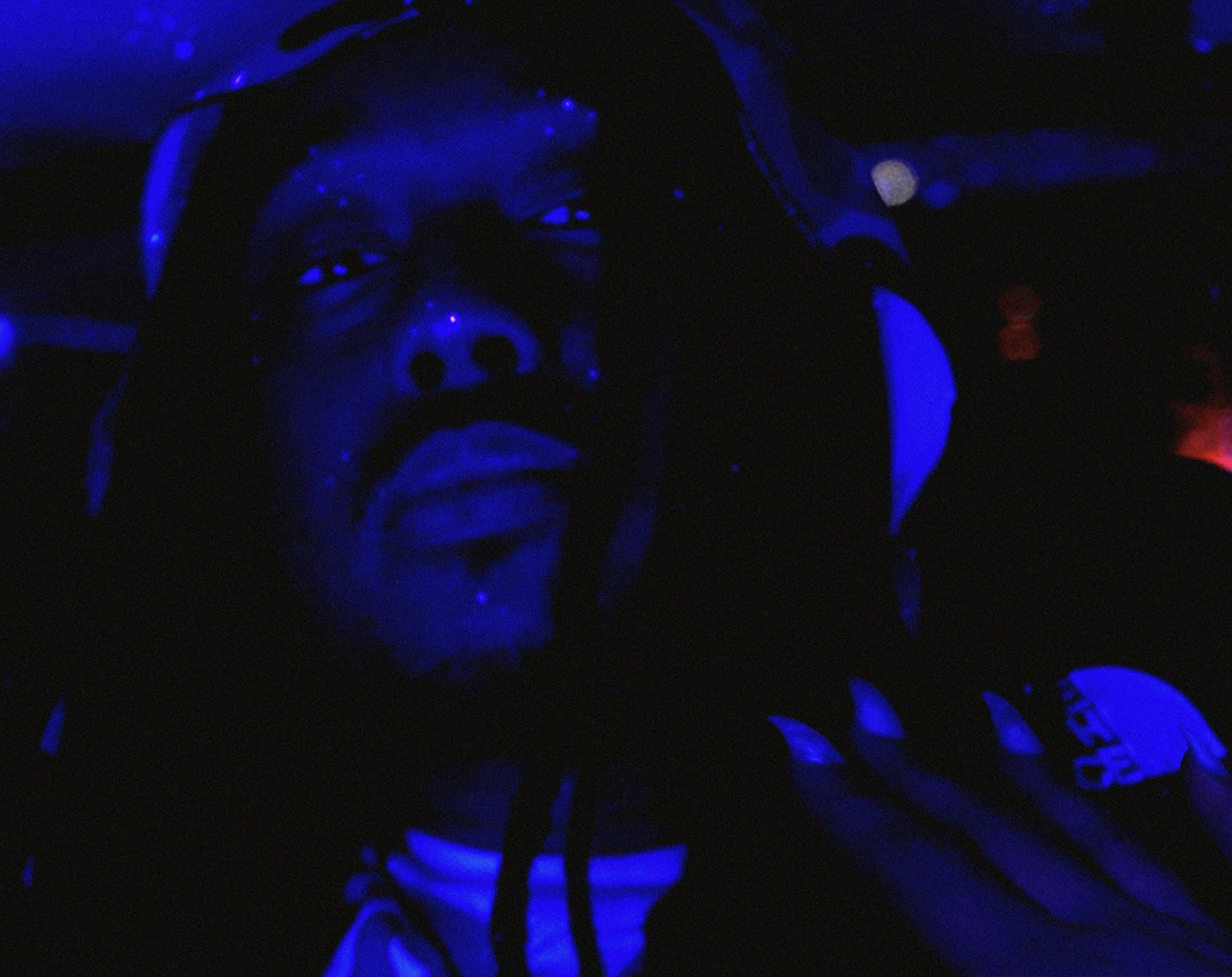 South Jersey recording artist Jay Fade hits the backseat for his captivating new song and video “NAYOMI.” Check it out below! 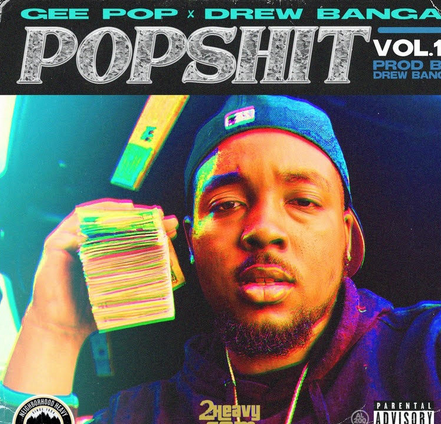 Up and coming Berkeley rapper Gee Pop has the Bay Area talking with his new project “Pop Shit, Vol 1.” now available on Apple Music, Tidal, Spotify, and more. Exclusively produced by none other than Drew Banga, Gee Pop...