The Griselda crew has been busy promoting their upcoming movie Conflicted.  Set to drop on January 15th, on Amazon Prime, they also released the lineup for the soundtrack. They have appearances from Westside Gunn, Wale, Dave East, Armani Caesar, and of course, Benny the Butcher. In addition to appearing on the soundtrack, the 36-year-old will also star in the movie alongside Gunn.

Check out the trailer below. 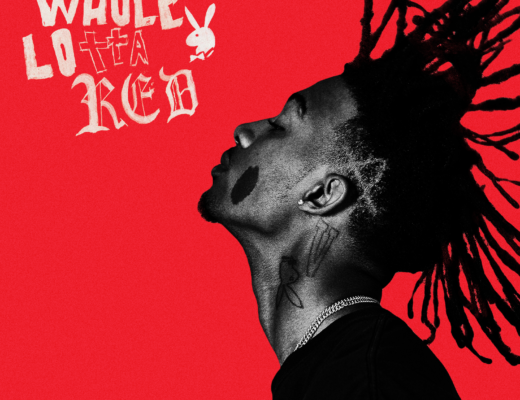