Get To Know Music Star Salute 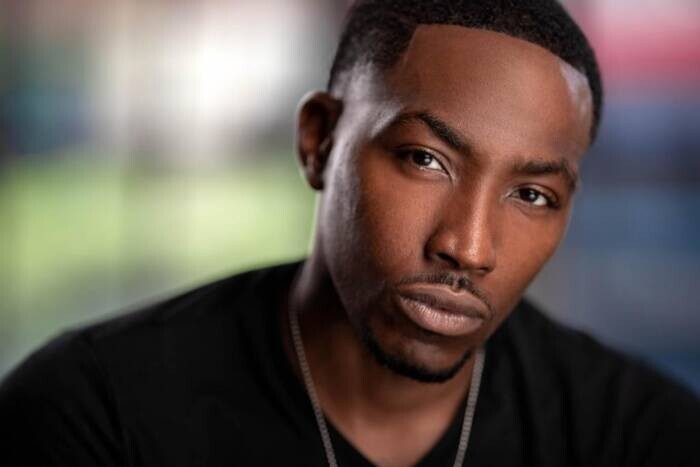 Just coming off the release with rapper Slim Thug, Salute is going viral and the world will soon know his name.

Throughout his career, he has collaborated with legends and built relationships with hip-hop legends such as Scarface, Bun B, E Rock(5th ward boyz), Devin The dude, Slim Thug, Paul Wall and more! He recently dropped his song “Heart” featuring Slim Thug and he has an album on the way entitled “INSOMNIA.” You can expect this project to be released in the fall. For now, check out the new song and tap into his social media! 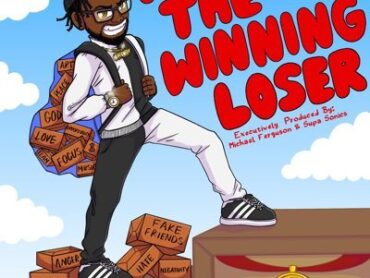 Dallas, Texas artist Reb Creezy shares his new EP. The project immediately grabs up with the hard-hitting intro. You can expect some tough beats and real lyrics on this one. Click play on Creezy:...

It is another hot girl summer now that Glorilla’s latest song is going viral! To top things off, Saweetie hops on the remix.   View this post on Instagram A post shared by... 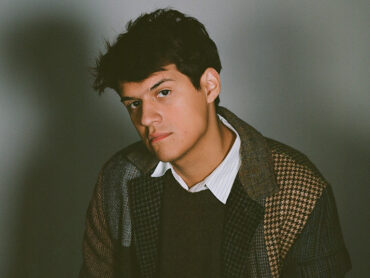 On the road to Omar Apollo’s debut album IVORY, he drops his pleasant track “Killing Me.” Check it out!