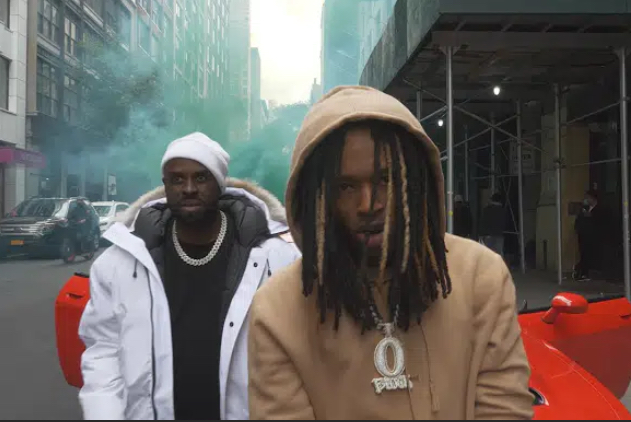 7 months ago, legendary DJ, Funk Master Flex reached out to King Von and sent him a track. About four weeks later King Von sent the track back complete. Fast forward to King Vons final trip to New York to promote his album, this is where the two finally linked for the video shoot. King Von was killed two days later  outside a lounge in Atlanta. Funk Flex said he has an interview with King Von that he said he is not going to release. Funk Flex thanked King Von and his family for the opportunity.

Check out the video Below 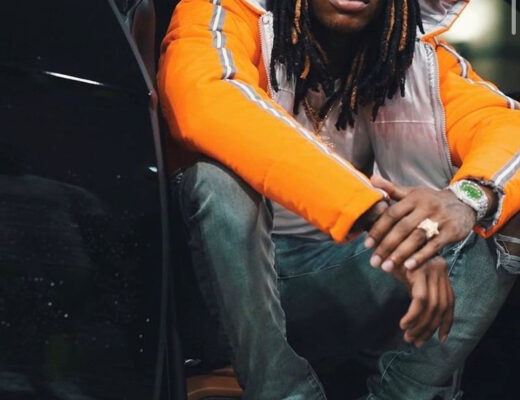 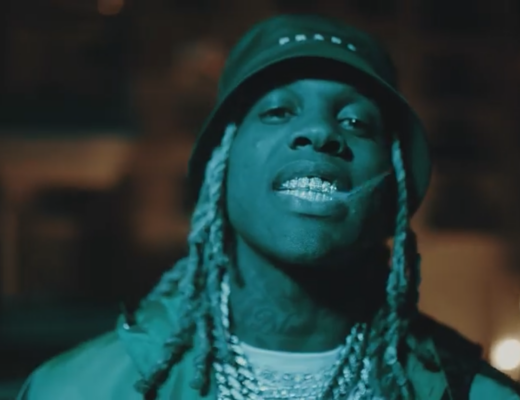 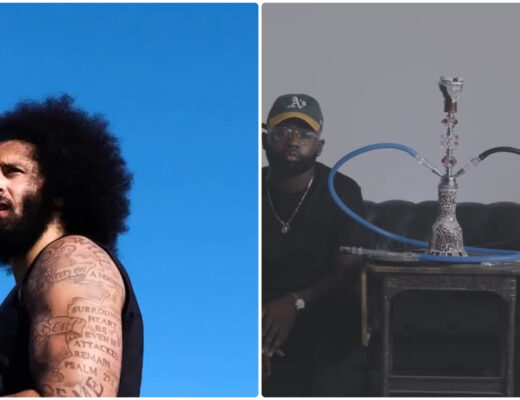