Introducing Freestyle Fried-Dayz where I will be spotlighting some of the dopest freestyles on the Internet. Each week I will be premiering freestyles from artist whether they have a video or live rap session. Since this is the introduction, I’m going to showcase a couple artist.

First artist is @baldheadjackson and he is an artist and actor hailing from Jersey City New Jersey. He has became know for his Jacking For beats freestyles on Instagram. He has music streaming on major platforms, “The Baldhead Project,” “Quarentine & Thingz,” “Just Cause,” and “We Can” are just some of the artist’s latest work.

The next set of artist also are from Jersey City. @pdotmmr is known for his Bars From The Car freestyles on Instagram and this episode he features @dibiasimb. Both artist have albums streaming with @pdotmmr set to release a new project while @dibiasimb recently released his project “Welcome To Dibi World.”

Next artist is @deomo5 and keeping with the Jersey City theme, he’s an artist and actor. He is known for his #GotThemMorning freestyles. Right now he is working on an Ep and has continuously dropped a early morning freestyle.

Last artist @samblizzynj was featured on the BET awards Cypher and is known for dropping classic material. Recently he teamed up with @dibiasimb for their two part Traptized 1&2 projects. He is currently working on a new project to follow up his 451 album.

As a bonus, I would like to feature one of my freestyles.

Check back next Friday for my Freestyle Fried-Day feature artist. Leave a comment on the freestyles below. 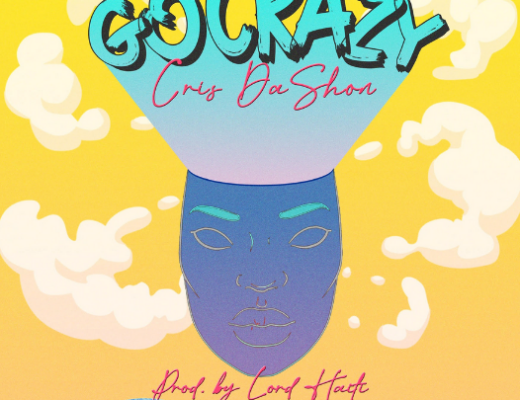 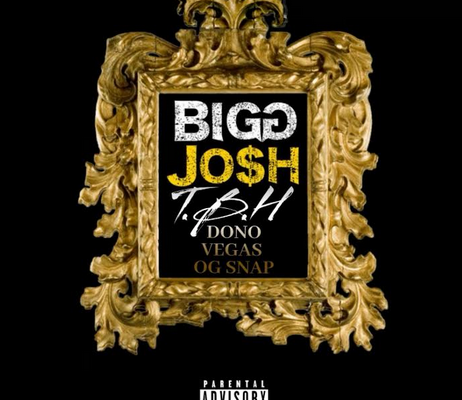 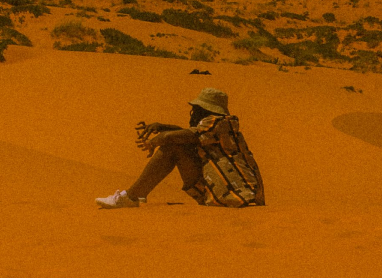