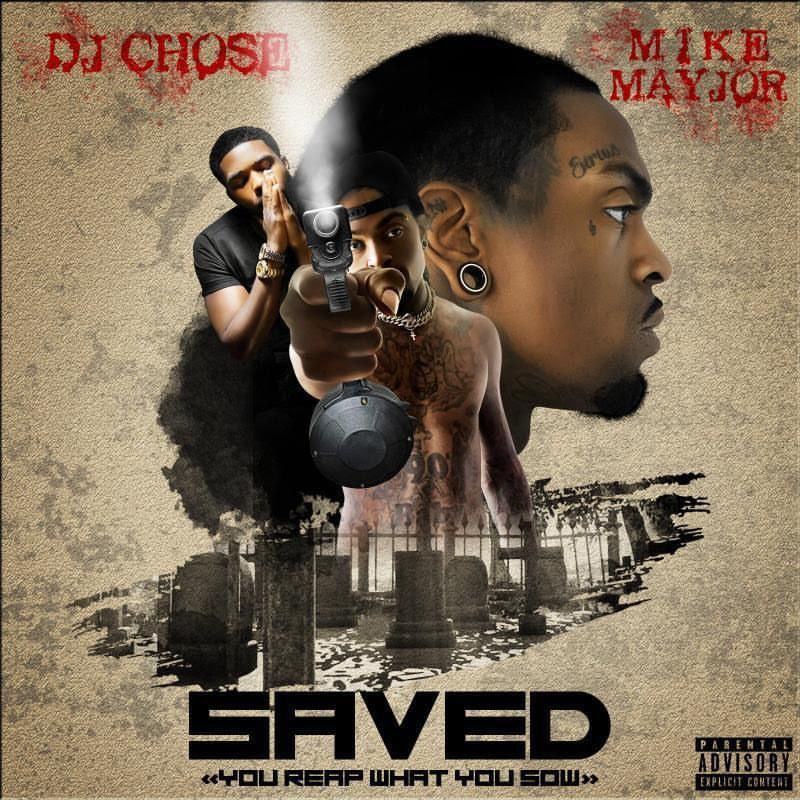 Promising Nola rapper, Mike Mayjor, gets the assist from Houston’s DJ Chose on his latest offering, “Saved.” The follow-up to his summer hit, “Look Into My Eyes”, Mayjor describes the release as “a classic hood story that shows what happens between friends when one decides to break loyalty within their circle.”

Mike Mayjor got his start in rap almost by accident. He was asked to write a 2nd verse for a song his cousin was recording at the time and the responses that received sparked his interest in exploring music further. True to his New Orleans roots, metaphors are a signature of Mayjor’s songs but, perhaps surprisingly, he describes himself as more of a pop artist than a rapper. Whatever his genre, fans can count on the inspirations behind every song to be real life experiences.

Now the head of his own entertainment company, Villain Empire Ent., Mike is focused on making it so that he is in a position to help others come up behind him. Team and loyalty are everything to this rising star. “Saved” encapsulates that ethos.” Says Mike. “You reap what you sow.”