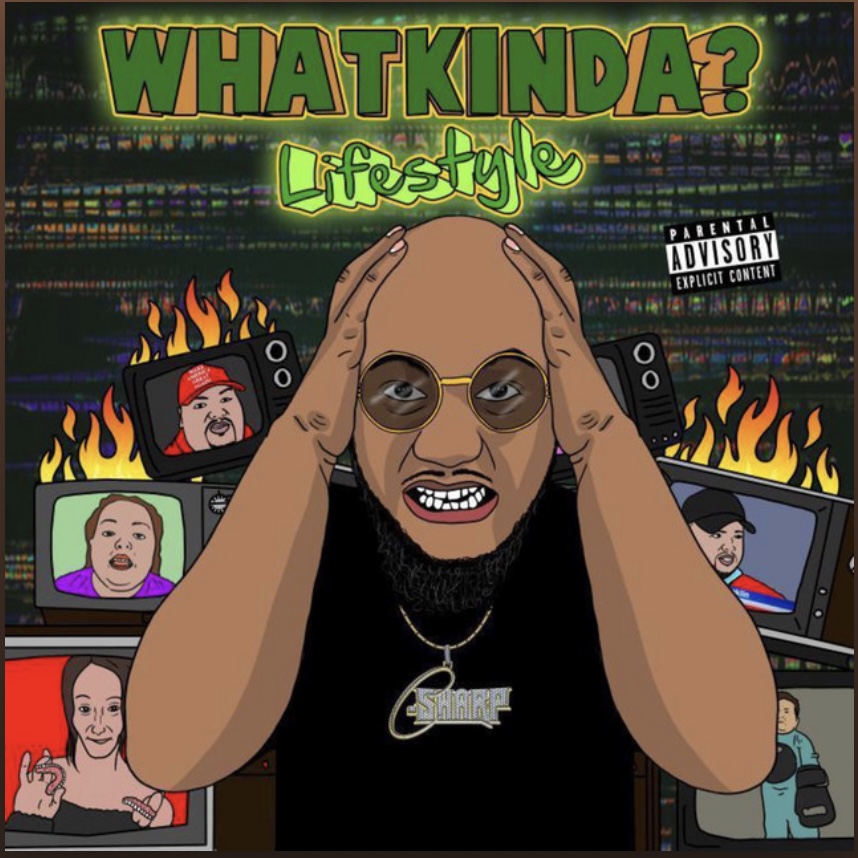 Coming out of the 714, knocking up the chart, and putting dents in the music scene. Clarence Sharp, Better known to many in the music industry as “C-Sharp,” has been banging new sounds, hooks, and lyrics that catch your attention. Hailing from the Orange County, CA C-Sharp whose passion for music started at an early age has had major success with his Single’s “Yowder,” “Mob Wit Me,” and lastly his latest single “No Games ft The Game”. His Newest Album “Whatkindalifestyle” hosted by music mogul Adrian Swish has guest features from K-lien, Matt Allenn, Maddd Boyyy, and lastly The Game! C-Sharp has worked hard to build a strong and undeniable relationship with his Hop Hop/Rap counterparts and said he always wanted to work with a legend such as The Game. “As a teenager I always looked up to him. He’s definitely one of my top 10 rappers of all-time” C Sharp said recently in an interview.
Make sure you check him out at www.csharp714.com or any of his social media outlets.