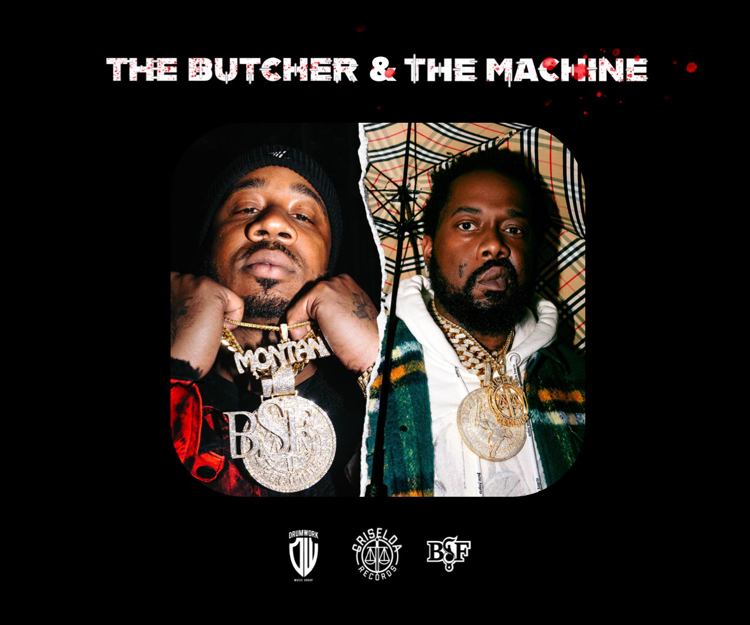 The Griselda Team has been putting out some dope projects since their entrance to the game. This year was no different as Conway The Machine released his album “From King To A God” and Benny The Butcher followed with his album “Burden Of Proof.” Both albums are considered classics and could be listed as some of the best albums of the year.

On December 18th the two will be performing live on Tidal. The Butcher and The Machine will perform a virtual concert at 8pm on the streaming platform. We can only expect an appearance from Westside Gunn and the rest of the Griselda fam.

You can steam the concert from the link below. 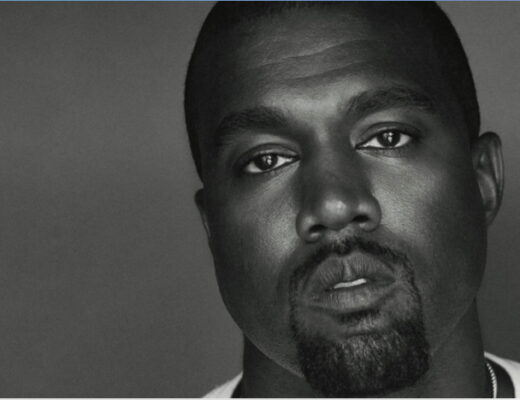 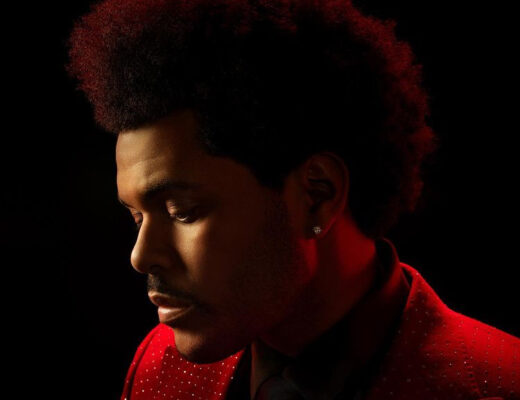