Alex Vaughn Stops by to Talk ‘The Hurtbook’ EP, Working With Darkchild, and Signing to LVRN 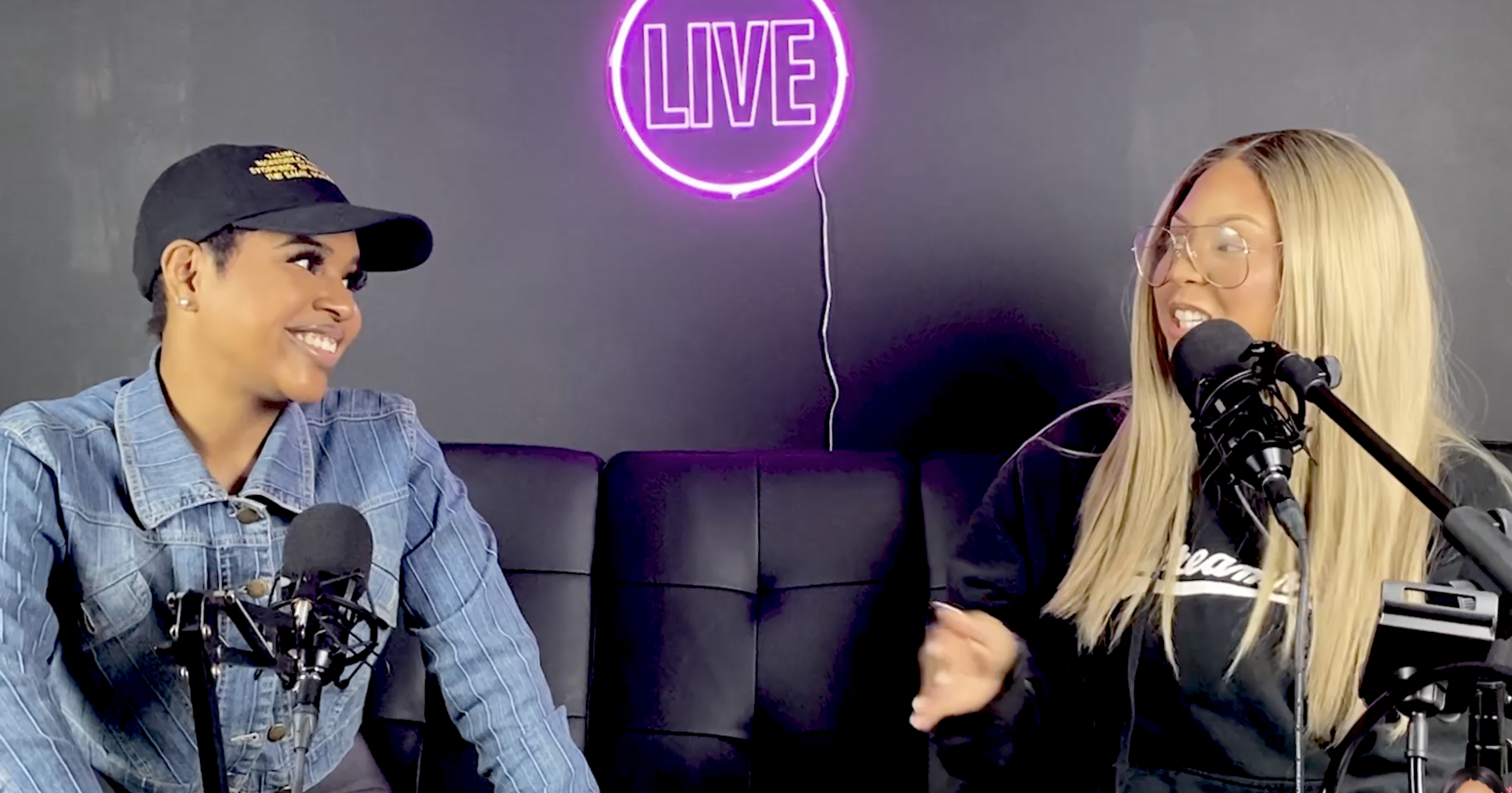 Alex Vaughn sits with Tracy to answer the question “Does she feel any pressure being a part of the LVRN label?” While out promoting her new EP ‘The Hurtbook’ she is transparent about her journey thus far and what this EP means to her. 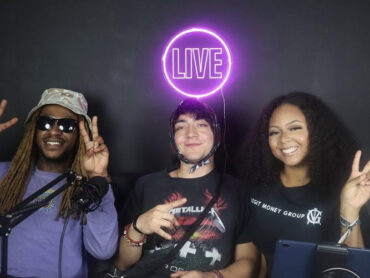 Tracy is no stranger to conducting interview with music producers. Some of her biggest interviews to date are with them! She recently grabbed TYMADEIT from Chicago for an exclusive conversation. Check it out below! 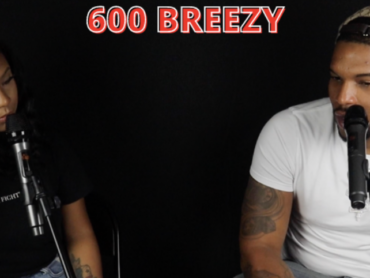 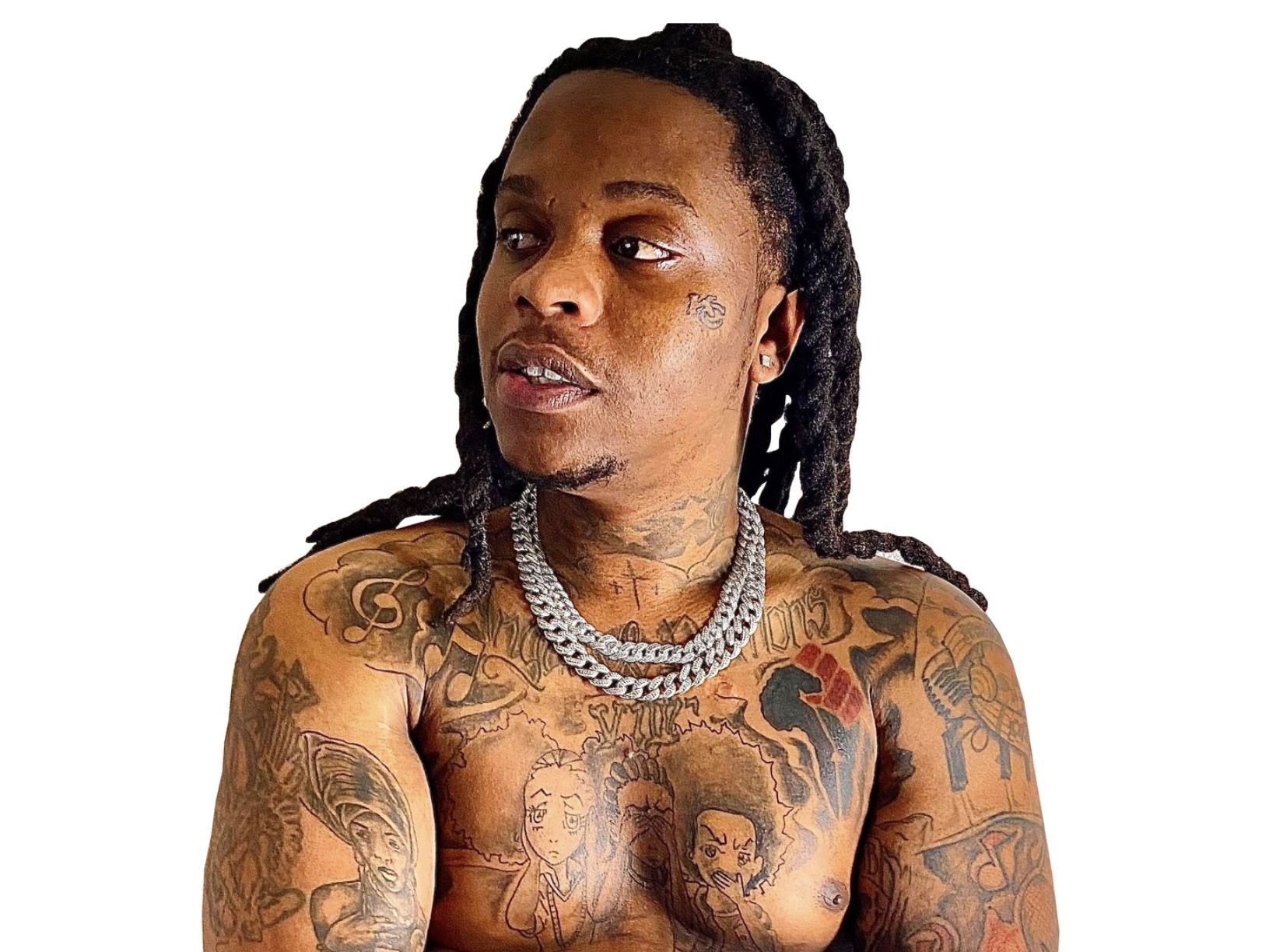 Check out this interview with Rico for This Is 50. Also, check out the music video.