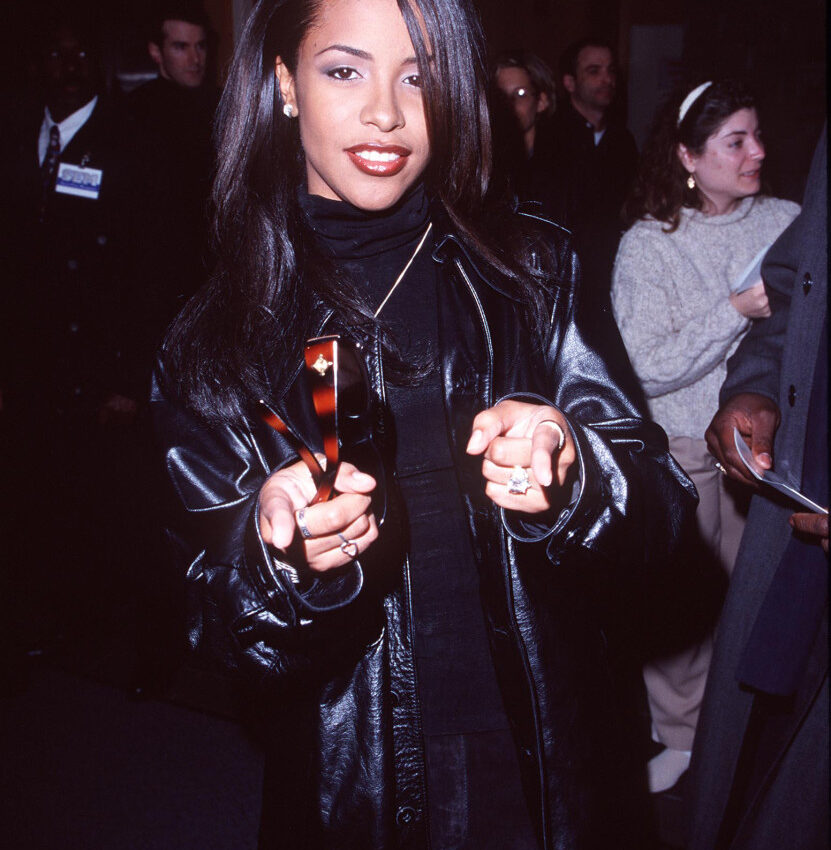 Aaliyah’s One In A Million is number 10 on the Billboard top ten. This week marks the highest it’s been placed on Billboard. The albums previous high was eighteen and that was during the first release in 1996. Aaliyah’s estate is also releasing the Romeo Must Die soundtrack on the 3rd and  her acclaimed self-titled album due out on September 10th. They are also planning on releasing 2 posthumous projects, I Care 4 U and Ultimate Aaliyah. Both of these projects are expected to drop October 8th.

RIP to  Aaliyah, a star that was lost too soon. Let me know if you’re excited about all this new music from Aaliyah. 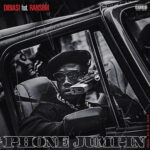 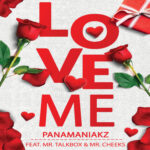 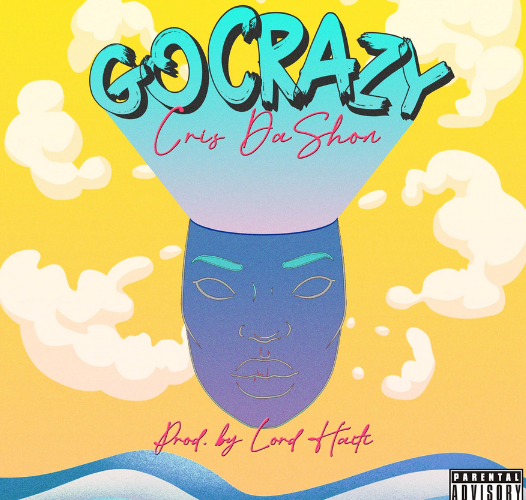 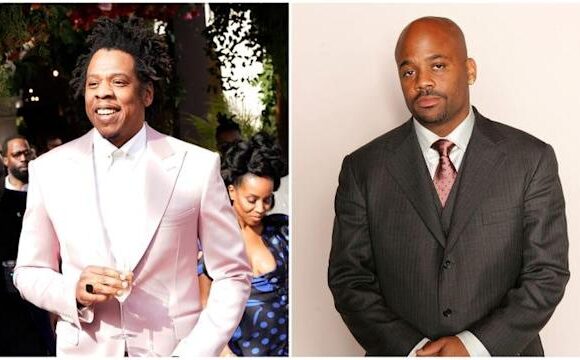 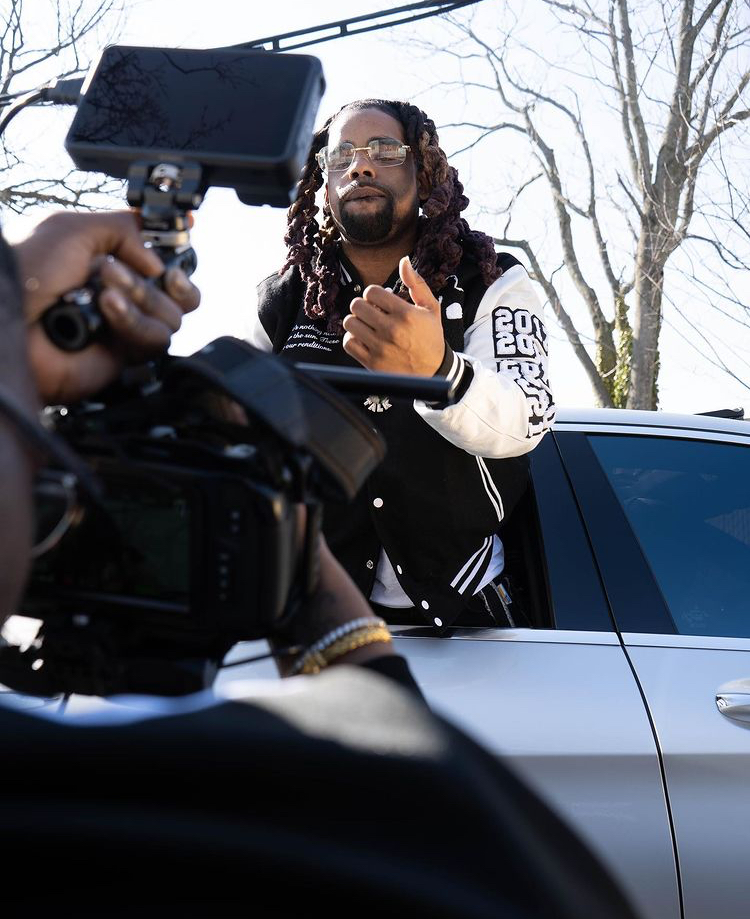 Mr. Chicken Drops New Video For His Single “Never Could”