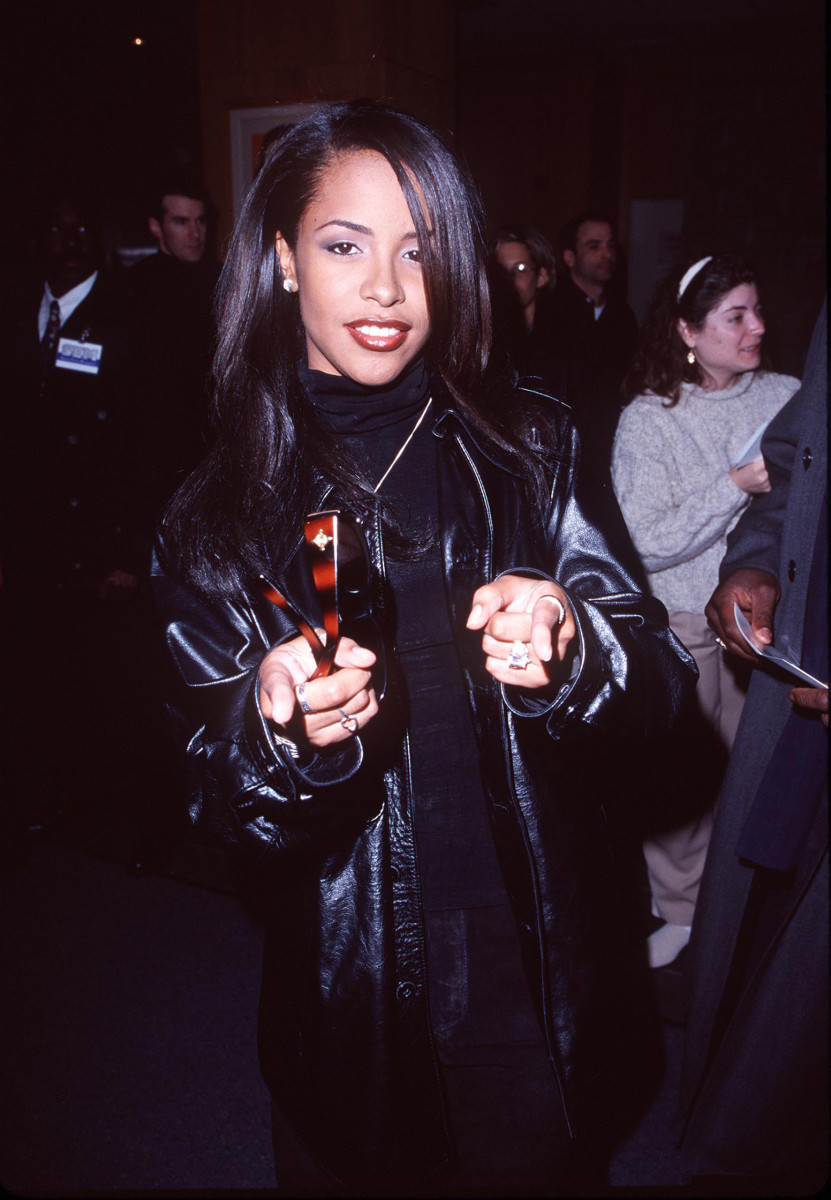 It looks like a lot of our favorite artist and music will be finally making debuts on DSP’s. Artist like Toni Braxton, Timbaland and Magoo, Tank, and De La Soul will all have a catalog of music online. Also to be released is the soundtrack to “Romeo Must Die.” Well another name has been added to that list and it’s Aaliyah. Her second album “One In A Million,” is set to hit streaming services on August 20th. Already having confirmation from Barry Hankerson that Aaliyah will be releasing a posthumous album, her fans are excited. The new album will feature Drake, Chris Brown and more. 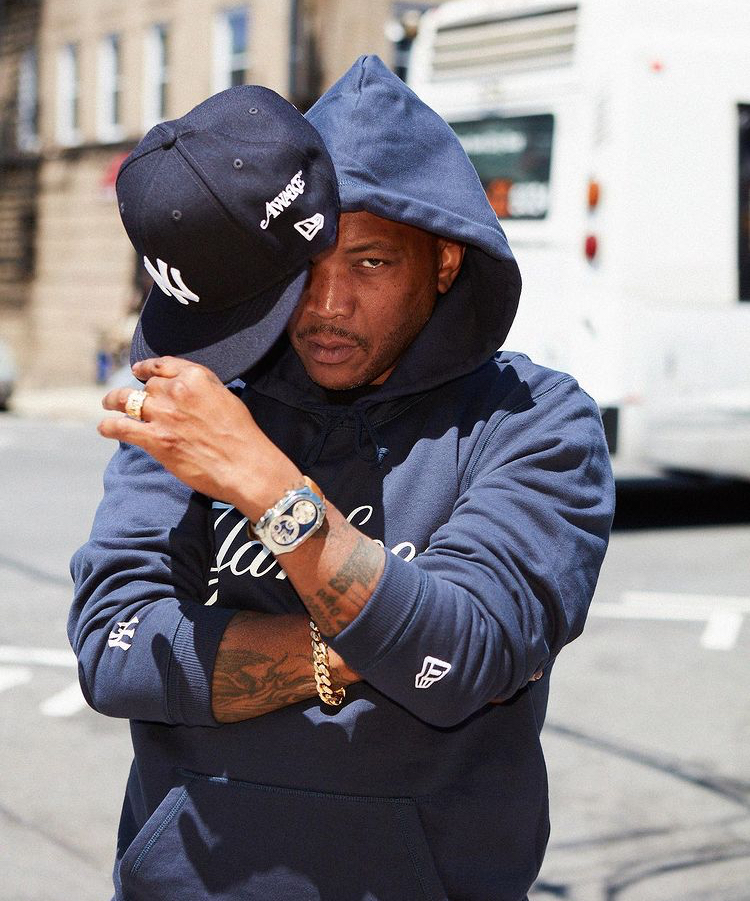 Styles P is set to release a new album. “Ghosting” will arrive this Friday, July 9th. Not much has been revealed about the project on the music side. He released the song “Scattered” a...

Change your habit of drinking, and stay healthy and strong forever

XXXTentacion’s documentary will premiere  at the South by Southwest Film Festival in Austin. It’s been almost four years since he was gunned down in a botched Florida robbery. The documentary will follow his career and...