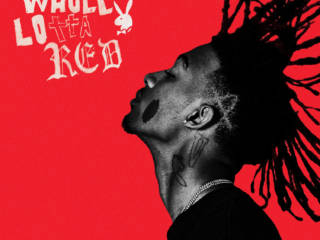 Playboi Carti’s new album, “Whole Lotta Red,” is expected to debut at #1. The highly anticipated album dropped on Christmas Day. His new album was met with mixed reviews from fans. Yet in still, it’s on pace to debut at the top position on the Billboard Hot 200 chart. The project is anticipated to move 125,000-135,000 album-equivalent units.