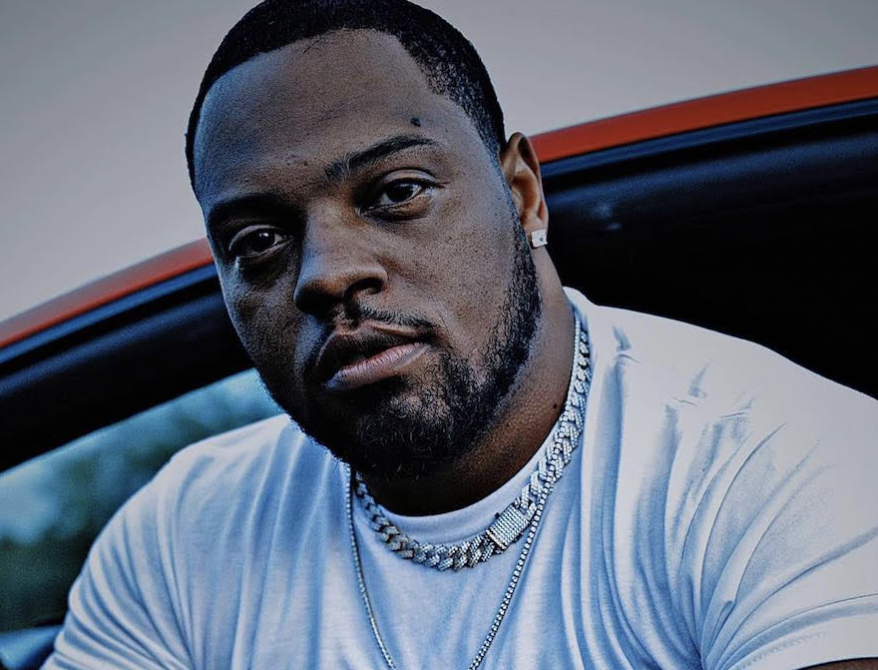 “Weight Up” is all about investing in yourself; putting in the work and celebrating the results. As Sir Will puts it, “The term ‘Weight Up’ stands for whatever you’re doing in life. You can always do it better and go harder.”

Sir Will is a defining new voice in the hip hop community who has worked alongside iconic collaborators such as Judge Da Boss, Drumma Boy, and Battlecat. His last single “Moment of Truth” gained more than 180,000 streams on Youtube. He has received high acclaim from EARMILK, Lyrical Lemonade and more. Under his own label Will Do It Entertainment, “Weight Up” is the next step in Sir Will’’s dynamic career. 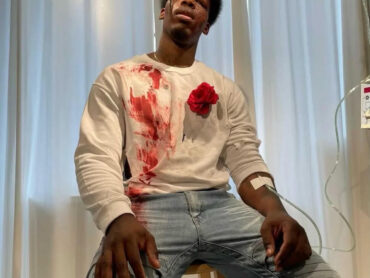 DaWeirdo is an emerging American Hip-Hop artist, songwriter, producer, and creative director from Chicago, Illinois. Born and raised on the Southside of Chicago in the notorious Englewood neighborhood, his environment left him looking for... 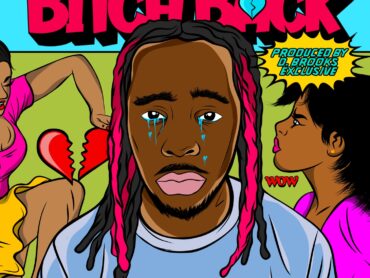 Chicago’s own, Korporate drops his newest video for “B*tch Back” with production by D.Brooks Exclusive. Showing the world he has more to offer than just comedy, he is an all around entertainer and has...